Full Name
Lisa Helem
Job Title
Editor-in-Chief
Company
National Law Journal
Speaker Bio
Lisa Helem is the editor-in-chief of The National Law Journal. In this role, she oversees content and strategy for the publication, which covers the U.S. Supreme Court, litigation and key players in the legal profession. She also oversees publication of the NLJ’s monthly magazine and edits contributed columns and special reports—which include the NLJ 500, the D.C. Litigation Departments of the Year and the Appellate Hot List. Lisa also writes features, including a recent cover package on managing partners who have united to share leadership practices and encourage diversity in the legal profession, “The Vanguard and the Vision: A Key Network Binds African American Managing Partners.”
Lisa joined The National Law Journal in December 2015. In September 2017, she was named editor-in-chief, becoming the first African-American in the role. Lisa was recently named to Lawyers of Color’s 2020 “Power List,” which recognizes “the most influential minority attorneys in the nation.” And in 2018, she was named to the Folio 100, which spotlights the media industry’s “best thought-leaders.”
Earlier in her career, Lisa, a graduate of Duke University and the University of Michigan Law School, practiced commercial litigation at Vinson & Elkins in Dallas. Prior to law school, Lisa covered politics, education and culture for publications including Newsweek, People and the Washington bureau of Cox Newspapers. After moving to Washington, D.C. in 2012, she handled communications for another Am Law 100 firm, before being recruited to run campaign communications for an attorney general candidate in Virginia and a mayoral candidate in Michigan, helping the candidates secure endorsements by media outlets, including The Washington Post. Lisa resides in the Washington, D.C. metropolitan area and is a member of the District of Columbia Bar.
Speaking At
Gender and Racial Equity in an Evolving Corporate Environment 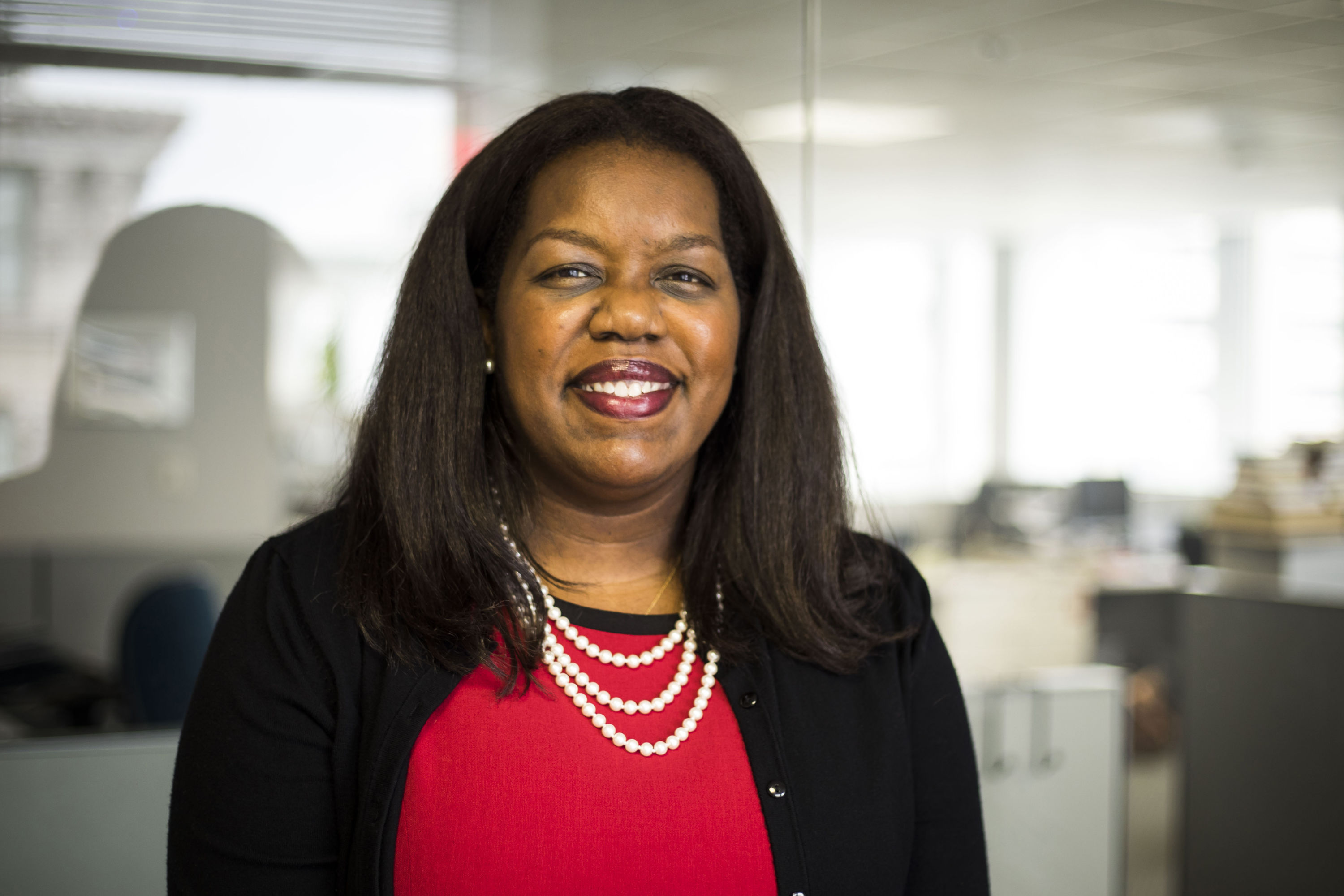