Full Name
Brian Cuban
Job Title
Attorney, Author, Addiction Recovery Advocate
Speaker Bio
Brian Cuban, the younger brother of Dallas Mavericks owner and entrepreneur Mark Cuban, is a Dallas based attorney, author and addiction recovery advocate. He is graduate of Penn State University and The University of Pittsburgh School of Law. Brian has been in long term recovery from alcohol, cocaine and bulimia since April of 2007.

Brian’s most recent, best-selling book, The Addicted Lawyer, Tales of The Bar, Booze, Blow, & Redemption is an un-flinching look back at how addiction and other mental health issues destroyed his career as a once successful lawyer and how he and others in the profession redefined their lives in recovery and found redemption.

Brian has spoken at colleges, universities, conferences, non-profit and legal events across the United States and in Canada. Brian has appeared on prestigious talks shows such as the Katie Couric Show as well as numerous media outlets around the country. He also writes extensively on these subjects. His columns have appeared and he has been quoted on these topics on CNN.com, Foxnews.com, The Huffington Post, Above The Law, The New York Times, and in online and print newspapers around the world.
Speaking At
Real Talk: Addressing the Stigma Around Mental Health in the Legal Profession 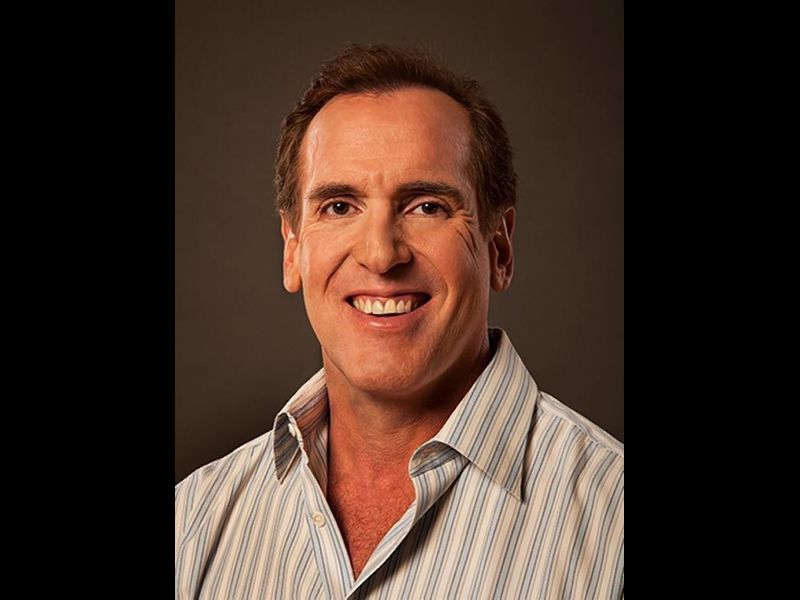