Full Name
Jeanne Christensen
Job Title
Partner
Company
Wigdor LLP
Speaker Bio
Jeanne M. Christensen is a Partner at Wigdor LLP. Ms. Christensen is one of the most prominent female attorneys within the field of employment litigation, having represented thousands of plaintiffs in federal and state workplace disputes including, but not limited to, sexual harassment, discrimination on the basis of gender, race, age, pregnancy, disability, LGBT+ status and/or religion, whistleblower retaliation, defamation and wage and hour violations. Ms. Christensen concentrates her practice in class and collective actions on behalf of plaintiffs in employment and consumer cases. She has successfully arbitrated numerous matters on behalf of securities industry professionals and defrauded consumers before the Financial Industry Regulatory Authority (FINRA). Ms. Christensen represents clients from a wide variety of professions including, but not limited to, the financial services industry, the media and entertainment industry, the restaurant and hospitality industry, and corporate entities. Ms. Christensen is known for being a fervent supporter of women’s rights in the workplace. Her reputation includes representing female plaintiffs in some of the most widely-publicized cases involving sexual harassment, unequal pay, and gender and pregnancy discrimination in recent years. She is also an active member of the Time’s Up Legal Defense Fund’s attorney network, the National Association of Consumer Advocates and Public Justice. Ms. Christensen’s tenacious pursuit of justice on behalf of victims of workplace misconduct has earned plaudits from former clients and opposing counsel alike, who often recommended her to victims seeking highly skilled legal counsel.

Ms. Christensen is also an author and lecturer on various employment-related subjects. Because of her extensive litigation experience, she is a highly sought-after speaker, having appeared as a distinguished panelist at numerous national legal seminars and conferences, including events hosted by the American Bar Association (ABA), the American Arbitration Association (AAA) and the American Conference Institute (ACI). 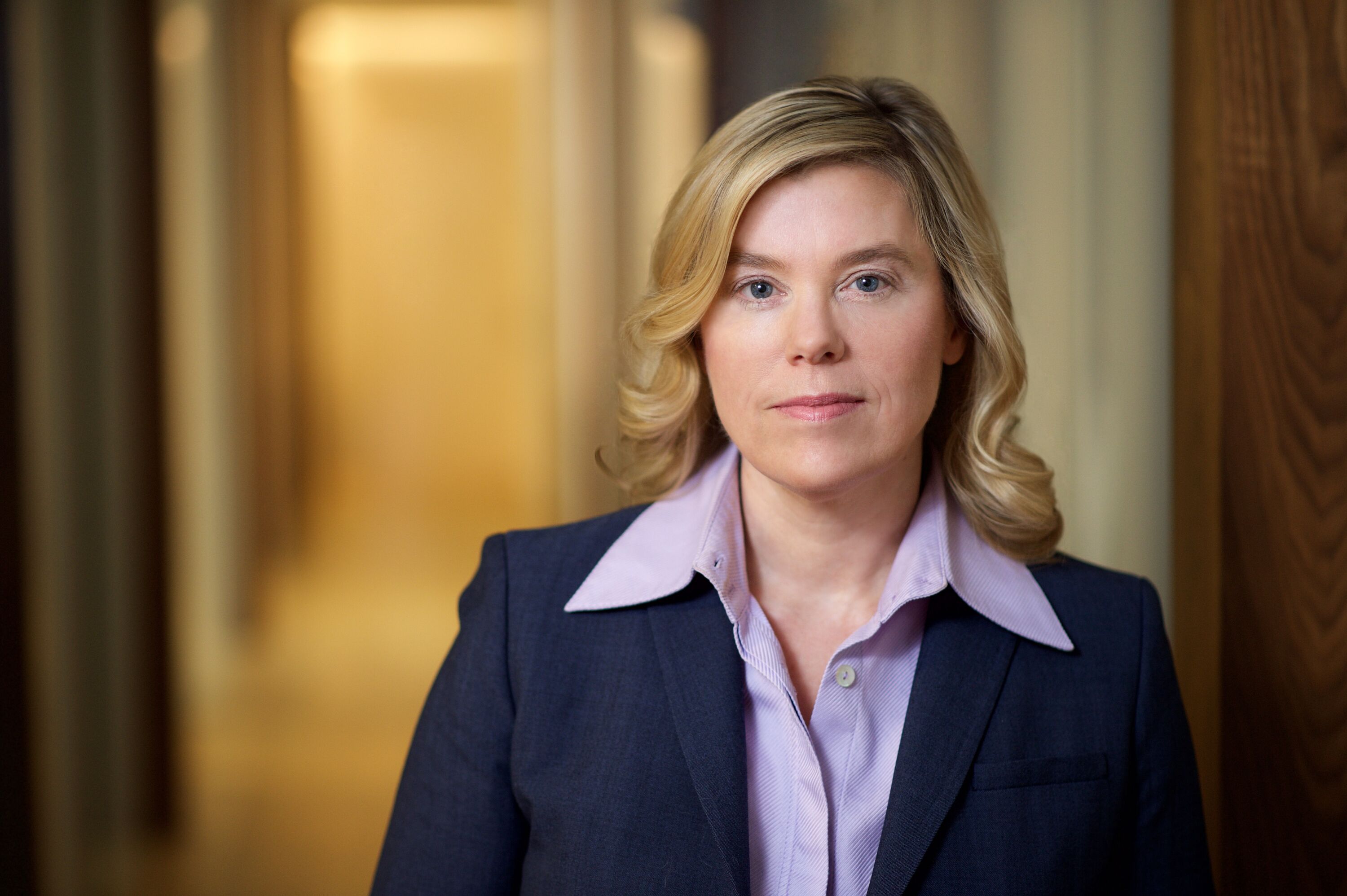