Full Name
Hon. Deno Himonas
Job Title
Justice
Company
Utah Supreme Court
Speaker Bio
Justice Deno Himonas was appointed to the Utah Supreme Court in 2015. For each of the scored minimum performance standards, Justice Himonas scores consistently with the average of his peers, and 94% of survey respondents recommend him for retention. Survey respondents note his engaged manner, diligent work habits, strong case preparation, and his thoughtful and concise legal rulings. A few respondents appreciate that Justice Himonas asks good, tough, and direct questions and pays attention to arguments on all sides. When rating judicial attributes, respondents identify Judge Himonas as particularly attentive and impartial. They also characterize him as notably decisive. This judge meets discipline standards set by statute and has been certified by the Judicial Council as meeting all time standards, education requirements, and mental and physical competence standards.

Justice Deno Himonas was appointed to the Utah Supreme Court in 2015 by Governor Gary Herbert. Prior to his appointment, he served as a trial court judge for over ten years. Justice Himonas graduated with distinction from the University of Utah and received his Juris Doctorate from the University of Chicago. Upon graduation, he spent fifteen years at the Jones, Waldo law firm, where he focused on complex civil litigation. Justice Himonas has served as associate presiding judge for the Third District Court and as a member of the Judicial Conduct Commission. He currently leads two task forces, one on licensed paralegal practitioners and another on online dispute resolution. Justice Himonas has taught as an adjunct professor at the University of Utah law school and was named its 2017 Honorary Alumnus of the Year. He is a Life Fellow of the American Bar Foundation.
Speaking At
Open Access: Utah, California, Arizona, Oh My. What Changes to Law Firm Ownership Rules Really Mean 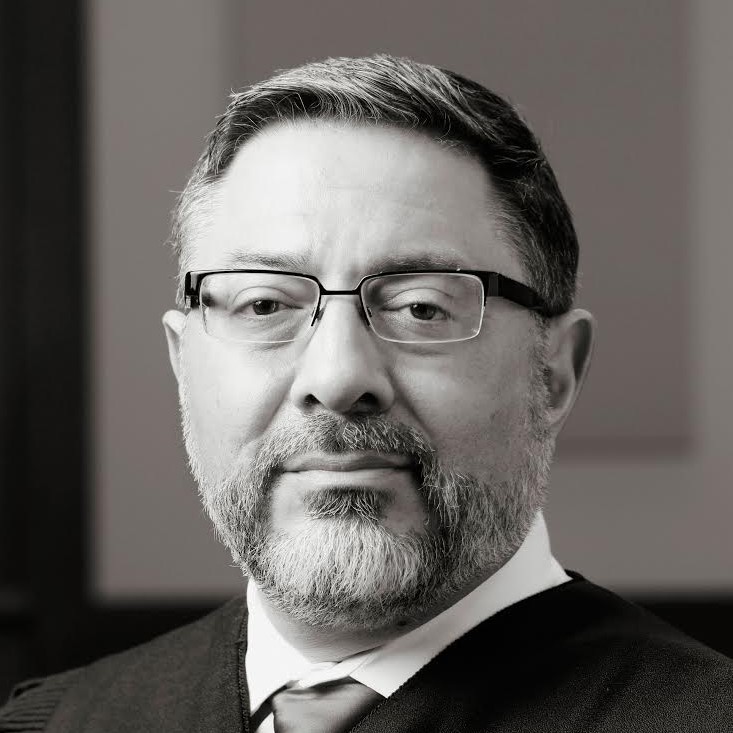