When Opportunity Knocks: As GCs Actively Seek Diverse Counsel, How Do You Get the Work? 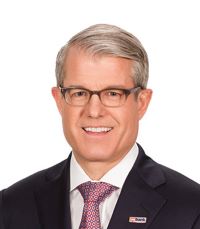