Richard Hay is an international tax partner in the London offices of Stikeman Elliott (London) LLP, a firm of Canadian and international lawyers. He has practiced for nearly 30 years and heads the London office's international Private Banking and Financial Policy Group. Richard is a frequent author and a regular speaker at conferences in Europe, the Americas and Asia. Prior to entering practice Richard was a tax law lecturer on the Law Faculties of the National University of Singapore and the University of Ottawa in Canada. He also clerked for the Chief Justice of the Supreme Court of Ontario. Richard acts as counsel to governments on tax and regulatory policy matters. Richard acts on retainer as counsel to IFC Forum, an association of the principal professional firms in the British offshore centres, to represent private sector interests in policy dialogues on tax and information exchange conducted by United Kingdom, EU and various supranational bodies including OECD, G7 and G20.

Another Op’nin: Opening remarks from the chairs
Little Boxes: The intergovernmental scramble to control globalisation- and why it matters to you 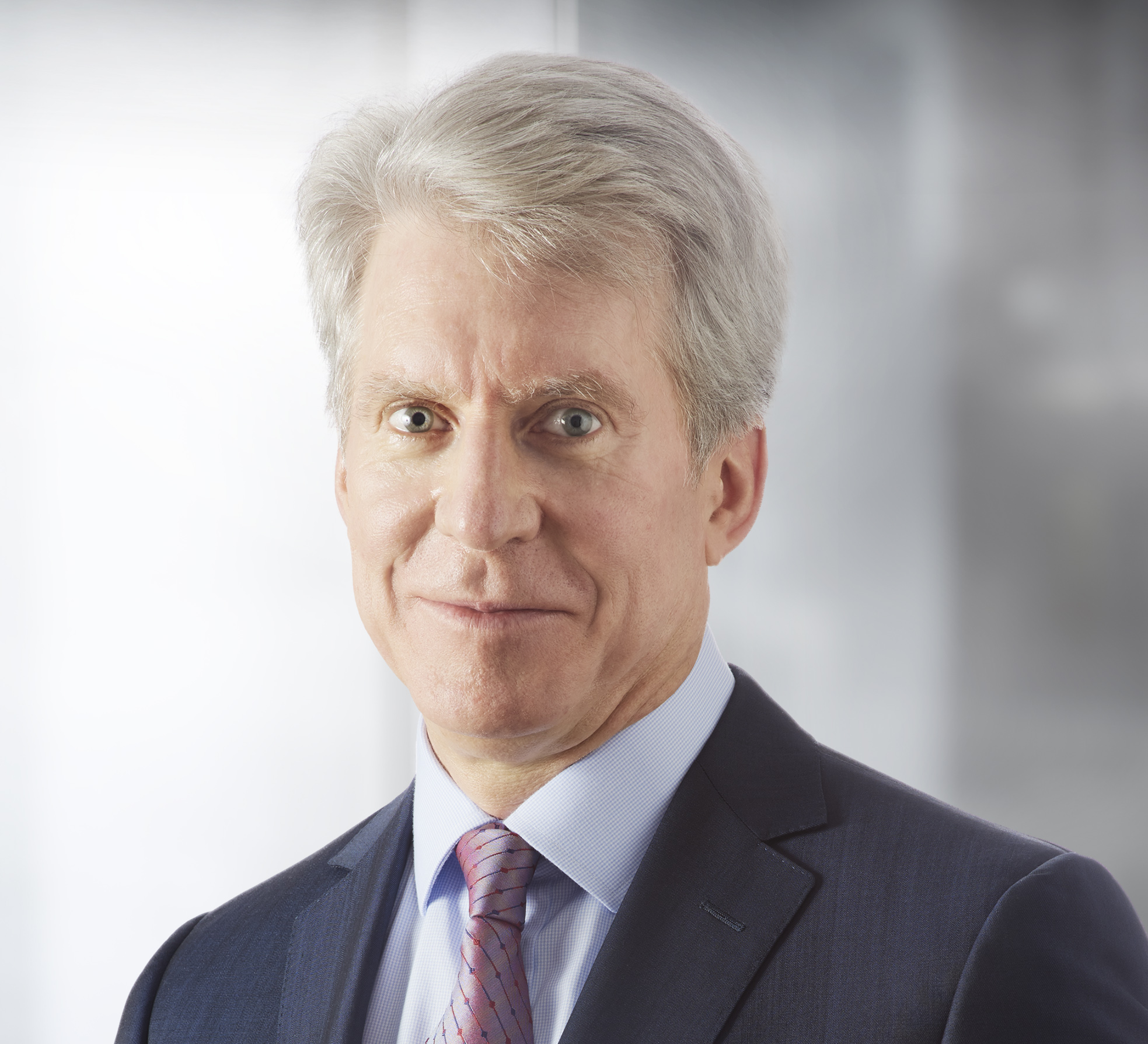