Prior to Lex Machina, Karl worked as a Fellow at XSeed Capital Management, a seed stage venture firm and Lex Machina’s lead investor. He also served as Vice President of Product Management and as Vice President of Engineering for Flurry, Inc., the provider of the largest mobile analytics and monetization platform, where he was a member of the founding team before Flurry was acquired by Yahoo. Prior to Flurry, Karl spent five years building sonar systems for Applied Research Laboratories of the University of Texas at Austin.

Karl holds a J.D. from Stanford Law School, and while in law school worked in Fish & Richardson’s patent litigation and prosecution groups. Karl also holds an M.S. in Computer Sciences from the University of Texas at Austin and an A.B. in Computer Science from Dartmouth College.
Speaking At
Data Analytics From the Top Down: What GCs, Law Firm Leaders and the C-Suite Should Know About Data Analytics 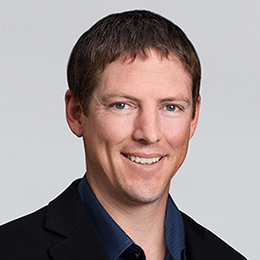