Full Name
Bruce MacEwen
Job Title
President
Company
Adam Smith, Esq., LLC
Speaker Bio
A lawyer and consultant to law firms on strategic and economic issues, Bruce has become a recognized leader in the industry. He founded Adam Smith, Esq. in 2003, and has published nearly 2,000 articles on the firm’s website probing such topics as globalization, leadership, finance, mergers and acquisitions, and partnership structures. He is a sought-after speaker and frequently appears at law firm retreats and legal industry conferences in the United States and around the world.

Bruce has written for or been quoted in: Fortune; The Wall Street Journal; The New York Times; The Financial Times, The Washington Post: Bloomberg News/Radio/TV; Business 2.0; The International New York Times; The American Lawyer; The National Law Journal; The ABA Journal; The Lawyer, LegalBusiness, and in numerous other media. Bruce is also the author of Growth Is Dead: Now What? (2013) and A New Taxonomy: The seven law firm business models (2014). His third book, Tomorrowland: Scenarios for law firms beyond the horizon, was published in the spring of 2017 and immediately generated a worldwide audience, in North and South America (where the Spanish language version, Mundos del Manana, was released in early 2018), the UK and Europe, the Middle East and Asia. “Must reading for every law firm managing partner, for every law firm partner, and for anyone interested in the future of Big Law. Extraordinarily well done and insightful; audacious and courageous. A tour de force.”—Brad Karp, Chair of the Firm, Paul Weiss. Tomorrowland has been translated into Spanish and is also available as an audiobook.

- Practiced securities and corporate law with Breed, Abbott & Morgan and with Shea & Gould in New York; and
- Was an inhouse securities lawyer with Morgan Stanley/Dean Witter on Wall Street fora decade.

A native Manhattanite, he lives with his wife and their dog on New York’s Upper West Side, where he chairs the Finance Committee and serves on the Vestry of St. Michael’s Episcopal Church.
Speaking At
Modernizing the Delivery of Legal Services 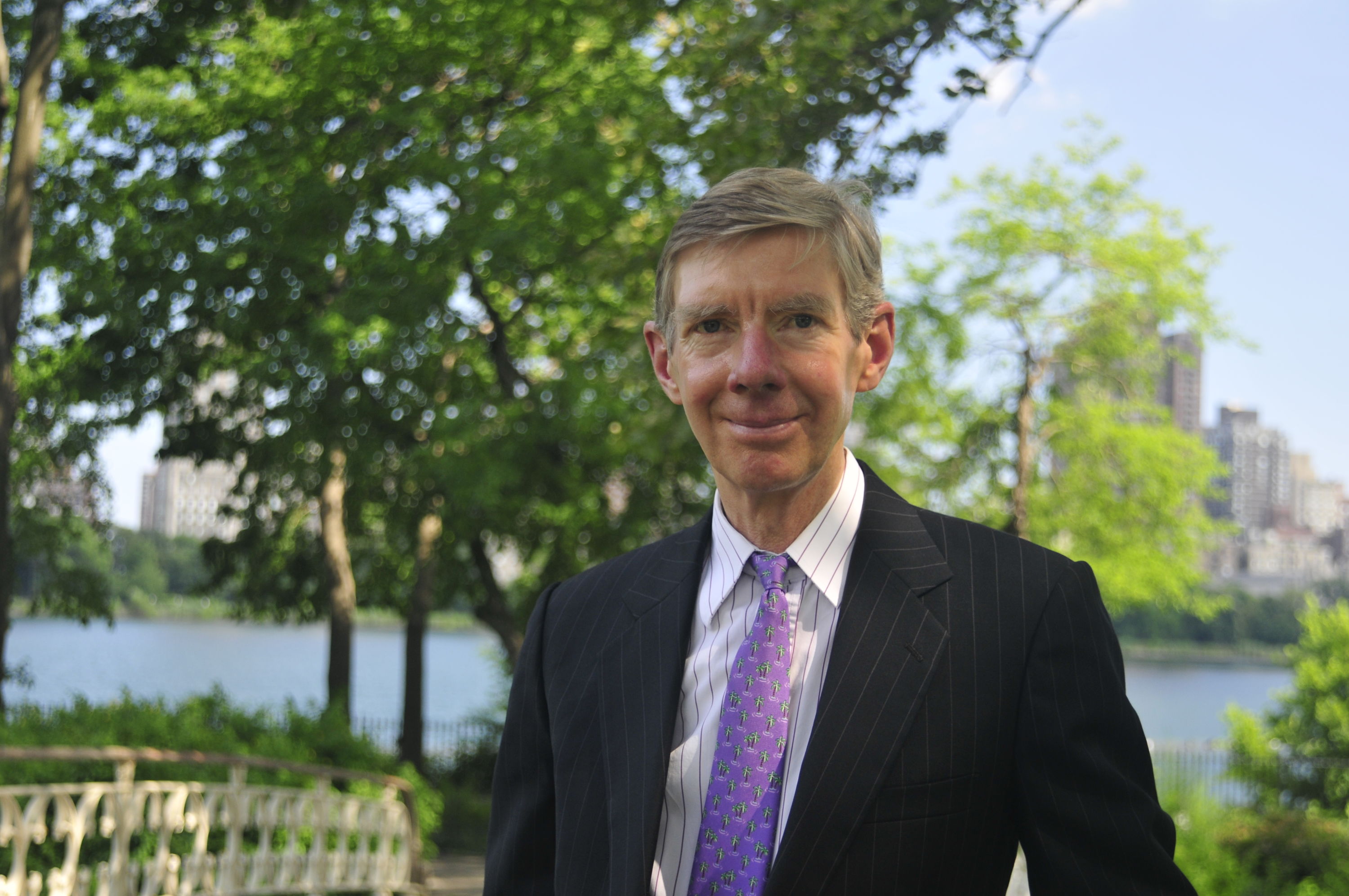