At Adam Smith, Esq., Janet provides consulting services that help law firms address the increasingly challenging business environment law firms now find themselves in; helping them better prepare for tomorrow. She is an engaging public speaker and is frequently quoted in the business and legal press.

As Executive Vice President at the global communications agency, Bates Worldwide, she led several large, global client relationships for organizations such as Pfizer and the US Department of Defense. She was personally awarded a Certificate of Appreciation by the Office of the Secretary of Defense. Concurrently, Janet managed the largest business unit at Bates and under her leadership profits from the unit doubled in three years. Following Bates, she was President of a mid-sized full-service communications agency in Pennsylvania where she expanded the client base and increased profitability three-fold. Previously in her career, Janet worked in Brand Management at Johnson & Johnson and worked with such highly regarded companies as Procter & Gamble, Colgate Palmolive, Kraft and BASF.

Janet is a graduate of Vassar College, which she attended as a Regents Scholar. For the 2005–2008 term, she served on the Law Practice Management Section of the New York State Bar Association. She is based in New York City.
Speaking At
Modernizing the Delivery of Legal Services 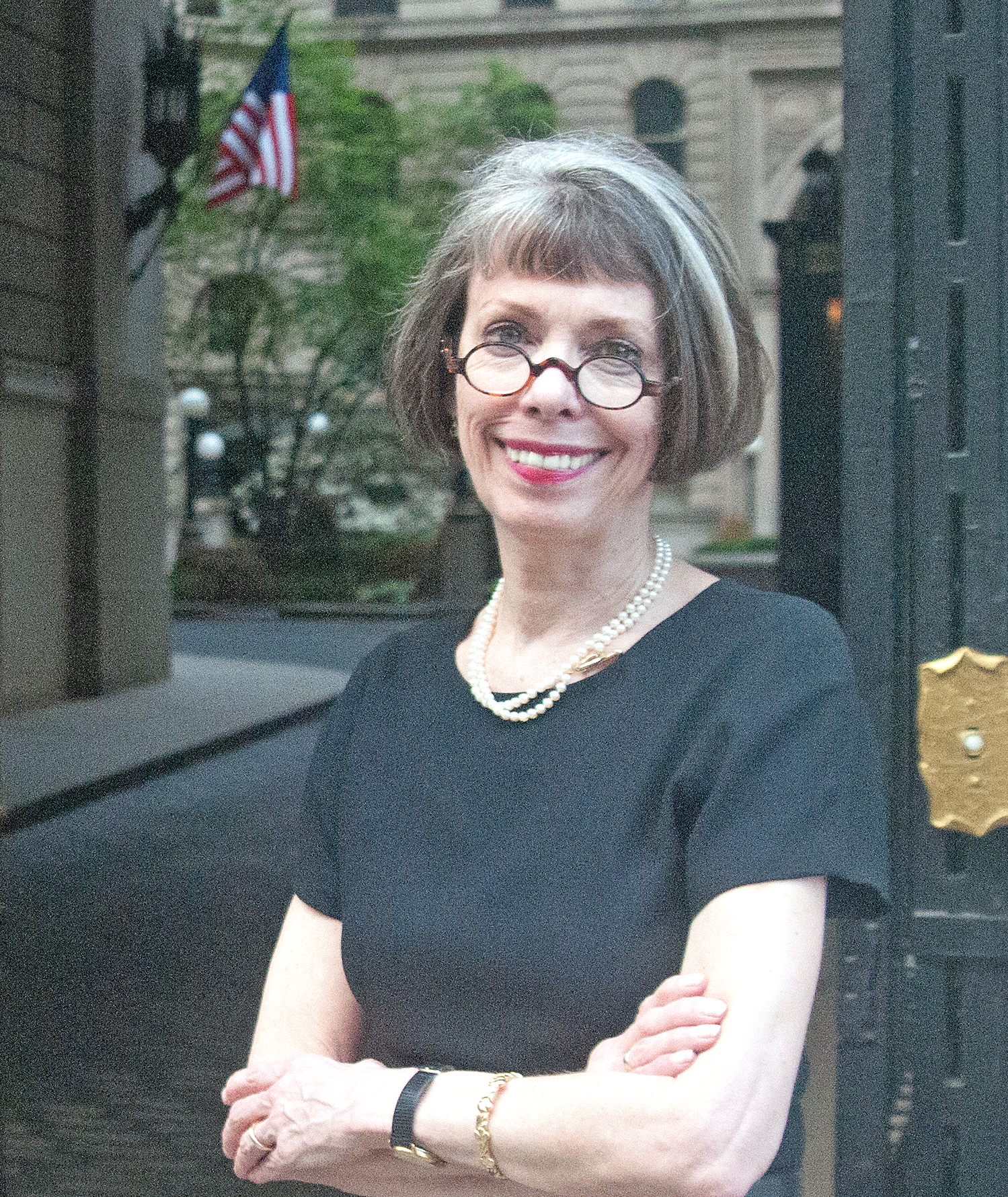