Lisa brings decades of experience handling compliance, regulatory and litigation matters all over the globe, both as a regulator and as a lawyer representing both publicly-traded and privately held businesses.  She is a former Assistant United States Attorney for the Eastern District of New York in the Criminal Division, where she was Deputy Chief of General Crimes and was awarded the Director’s Award for Superior Performance, one of the Justice Department’s most prestigious awards, for the prosecution of the Cali Cartel’s top money-launderers.  She was also Senior Litigation Counsel and Compliance Counsel at HBO, before becoming Vice President, Associate General Counsel and Deputy Chief Compliance Officer at News Corporation.  Most recently, she served as Chief Compliance Officer of William Morris Endeavor/IMG.  She has also practiced at the law firms of White & Case and Paul, Weiss, Rifkind, Wharton & Garrison.

Ms. Fleischman earned her undergraduate degree from the University of California Berkeley, and her J.D. from Columbia Law School. She is a published novelist.
Speaking At
404 Demystifying AI & Computational Law’s Legal and Ethical Issues 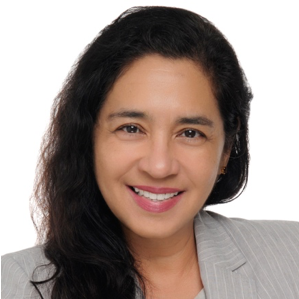