Mónica joined Crestline from Interstate Hotels where she served as Corporate Counsel before being promoted to Vice President of Legal and later Senior Vice President, Assistant General Counsel. Prior to that she was an Associate with Williams & Connolly LLP, in Washington, D.C., representing clients in matters involving complex commercial litigation, contract law, securities law, the False Claims Act, and general torts, with a focus on international disputes. She clerked for The United States District Court, The Honorable Chief Judge Federico A. Moreno, Miami, FL, and she was a research assistant for the Institute for Cuban and Cuban-American Studies, the University of Miami. 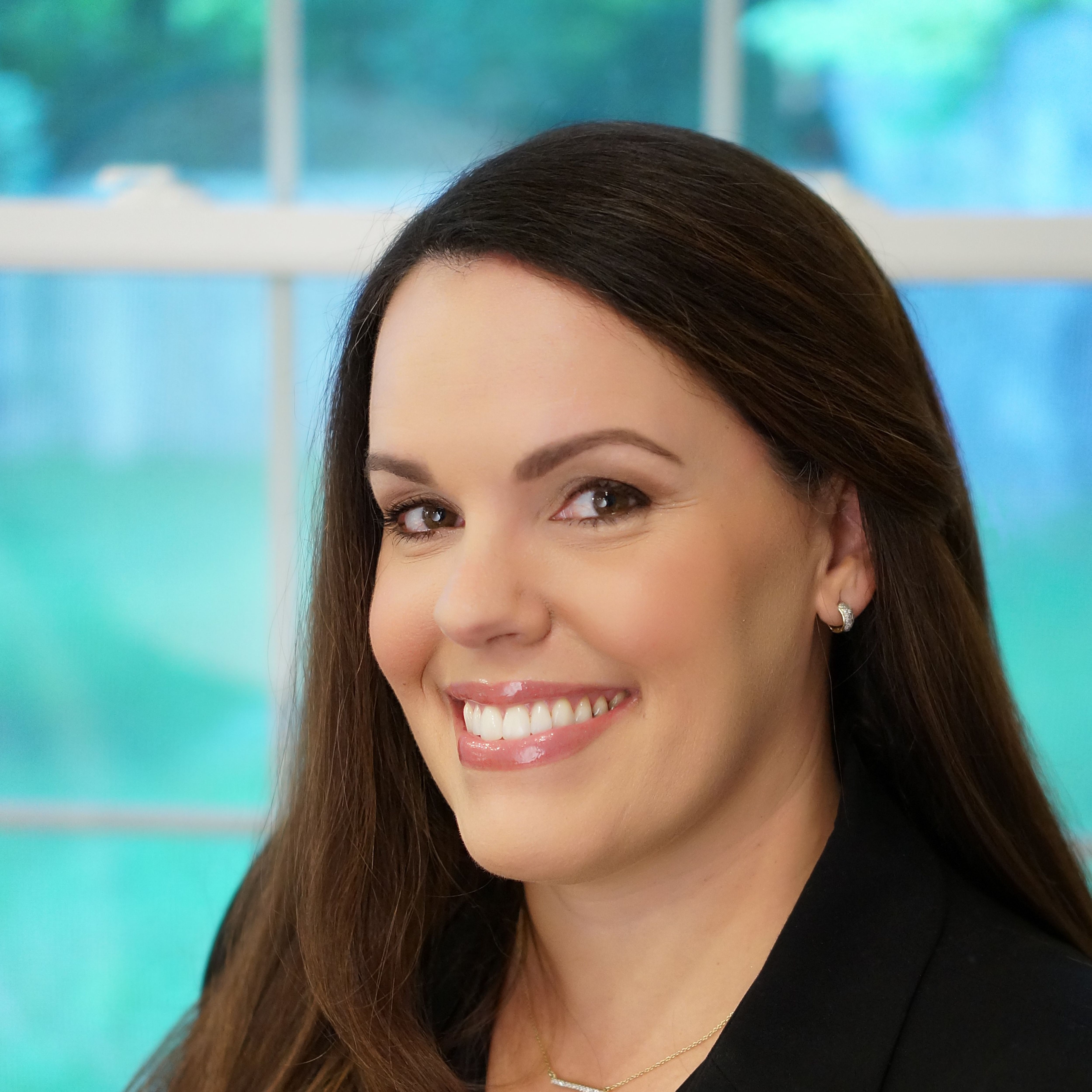