Full Name
Sarah Isgur
Job Title
Political Analyst
Company
CNN
Speaker Bio
After nearly two decades in political campaigns, Sarah Isgur managed to work in all three branches of government and three presidential campaigns--all before the age of 35. She most recently served in the Department of Justice as Director of the Office of Public Affairs and Senior Counsel to the Deputy Attorney General. She was backstage for more than a half dozen presidential debates as the Deputy Campaign Manager for Carly for President and served as a Fellow at Harvard University's Institute of Politics during the last presidential cycle.

Sarah took her bachelor's degree from Northwestern University and completed her thesis on the Americanization of British campaign communication at the London School of Economics. At Harvard Law School, she was President of the Harvard Federalist Society and staffed the Harvard Journal of Law & Public Policy. After law school, she served as a law clerk to Judge Edith Jones of the United States Court of Appeals for the Fifth Circuit.

Sarah is currently a political analyst for CNN.
Speaking At
301 360-degree View on how to Navigate a Crisis 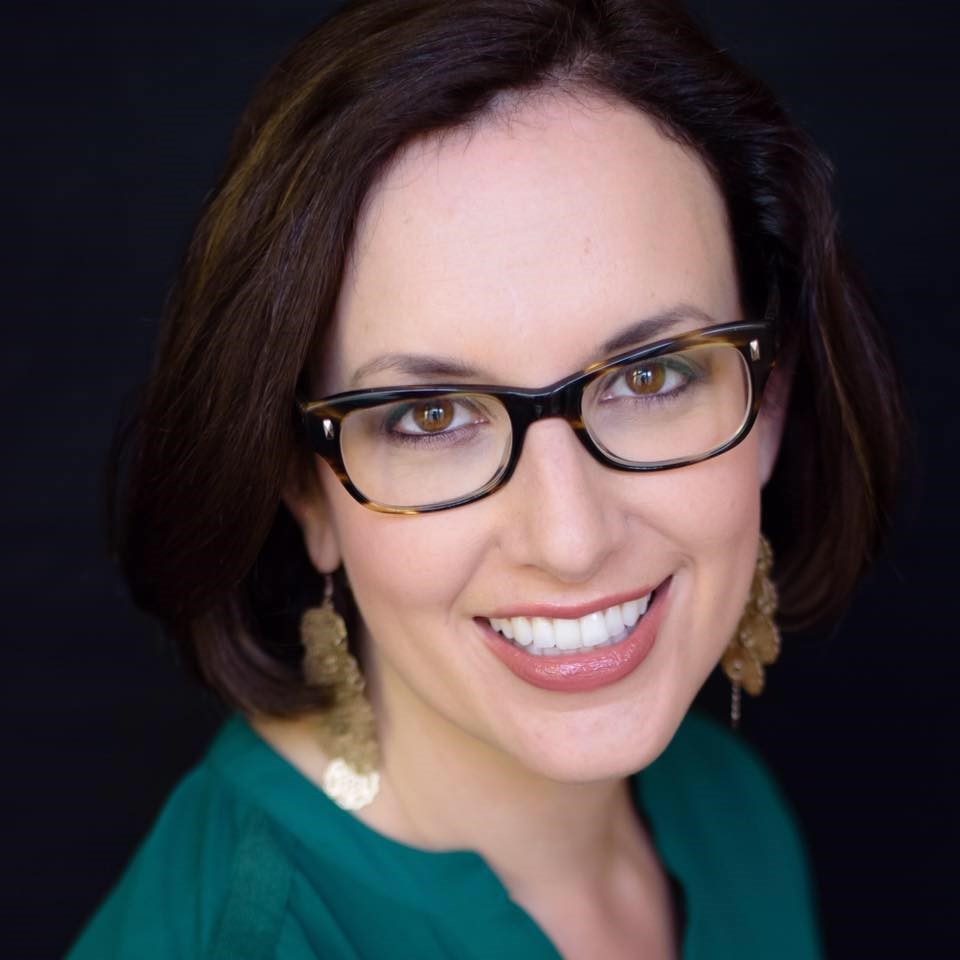