Prior to joining Rakuten Intelligence, she served as a partner at OutsideGC, a firm that provides virtual general counsel services to start-up technology companies, and a venture partner with NextGen Venture Partners, a network-driven venture firm that brings together part-time venture capitalists who invest in and support NextGen’s portfolio of entrepreneurs.


Chris’ rise as a legal business partner and company executive began as an early member of comScore’s leadership team. Recruited in 2001 to the Virginia-based start-up, she joined in its founders belief that internet-driven connectivity and media digitization could revolutionize traditional market research and analytics. As General Counsel and Chief Privacy Officer, Chris helped establish, build, and steer comScore’s steady expansion in responsible data commercialization. During her tenure, the company grew from a pre-IPO Series B start-up to a $450 million public company with commercial interests across Europe, APAC, and the Americas.


Chris is a member of the Association of Corporate Counsel and the International Association of Privacy Professionals, as well as the Virginia, New York, and Washington, DC bar associations. She holds a juris doctor from Georgetown University Law Center, and an Bachelor degree from Yale University.
Speaking At
702 The Future of Privacy Class Action Suits 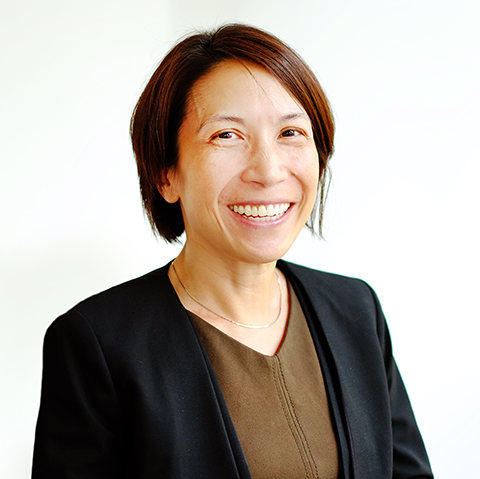