Full Name
Kirupa Pushparaj
Job Title
Director, IP & Legal Operations
Company
SquareUp
Speaker Bio
Kirupa Pushparaj is the director of intellectual property at Square, Inc, where he leads a team that is responsible for all aspects of Square’s intellectual property globally. He protects Square’s innovation and rights by managing its patent and trademark portfolios and is responsible for all IP disputes and claims, covering patents, domains, trademarks, copyrights, and trade secrets. Before Square, he was IP counsel for Lab126 – the digital technology arm of Amazon.com – and was at Perkins Coie LLP before that. Before practicing law, he was a senior design engineer at Intel Corp, where he worked on semiconductor circuits and process technology.

Kirupa enjoys teaching patent law and has been an adjunct professor for over six years at various California universities, including Stanford, the University of the Pacific, and the University of California, Davis. He was selected as a Northern California Rising Star in 2011 and 2012 by Super Lawyers, as Corporate IP Counsel of the Year by the San Francisco Business Times, named to the World's leading IP strategists by IAM, and has received multiple Wiley W Manuel awards for his pro bono services. He also serves on the boards of the Silicon Valley IP Law Association and the Asian Pacific American Bar Association (Silicon Valley).
Speaking At
Live Pitch & Instant Feedback Round 2 - Morrison & Foerster 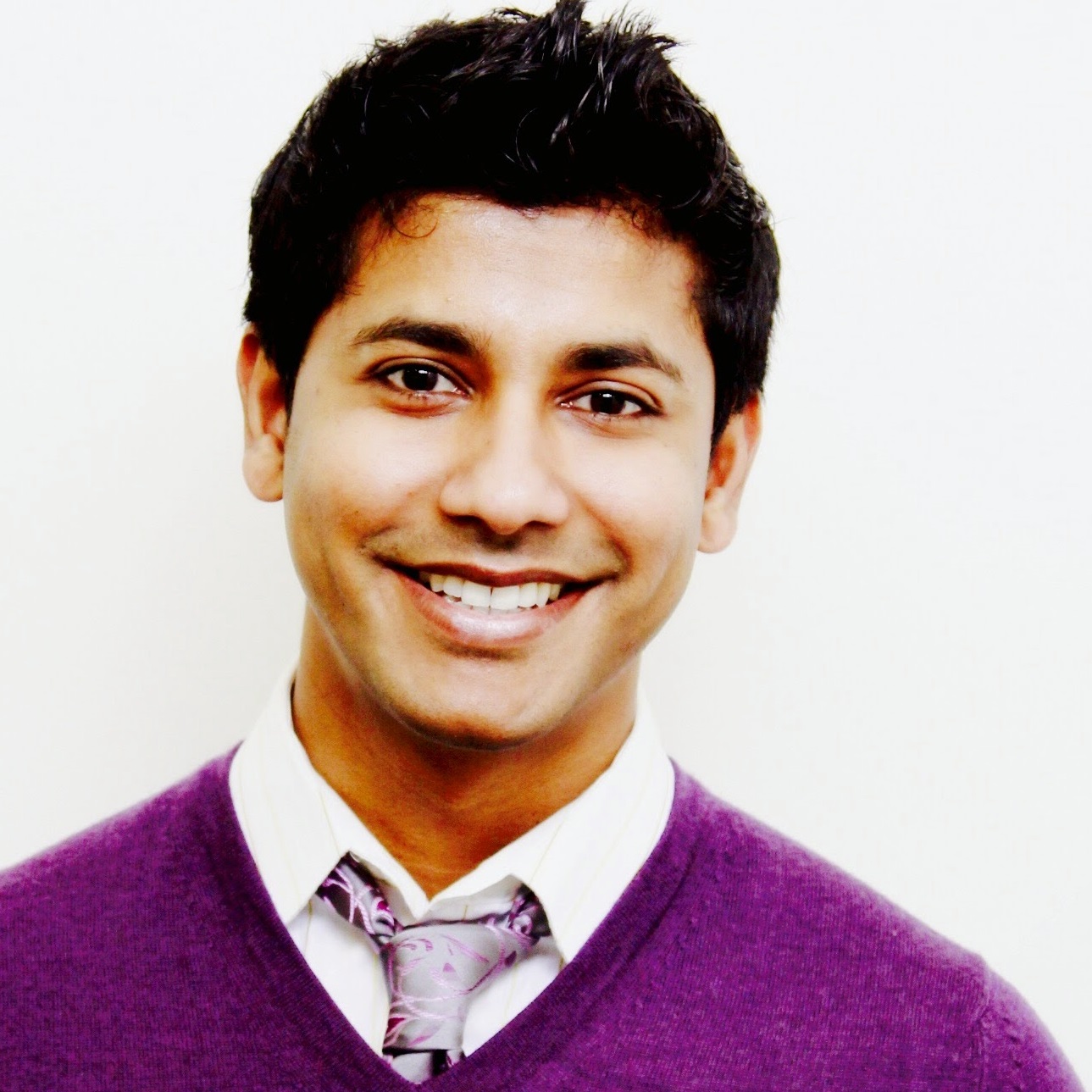