Full Name
Hodge Malek QC
Job Title
Barrister
Company
3 Verulam Buildings
Speaker Bio
Hodge Malek QC has an impressive academic and practical background. He has both undergraduate and postgraduate law degrees from Oxford University. He is the general editor of the leading book on the law of evidence, Phipson on Evidence (19th ed. 2018) and the joint author of Disclosure (5th ed. 2017), both of which are often cited in judgments in common law jurisdictions. He is also a contributor to Mithani, Directors Disqualification (Human Rights chapters with) and various volumes of Atkins Court Forms (Human Rights, Disclosure and Information Requests, and Administrative Court).He was a member of the Commercial Court working party chaired by Lord Justice Cresswell on Electronic Disclosure.

Hodge is Chairman of the Competition Appeal Tribunal. He sits as a Recorder in both civil and criminal cases. He regularly sits as chairman of disciplinary panels of the Bar. He is a member of the Inn’s Conduct Committee and a Bencher of Gray’s Inn.

He has a successful and heavyweight commercial practice which includes the specific areas detailed below: commercial dispute resolution; banking and financial services; fraud; professional disciplinary, energy, insurance/reinsurance and procurement. He is particularly known for cases with an international element. He travels widely on cases, including Europe, Caribbean and the Middle East.

He is a member of the bar of the British Virgin Islands and has been called to other bars for specific cases, such as Isle of Man (insider dealings on NASDAQ and letters of request) and Gibraltar (dealing in shares on Lisbon Stock Exchange). He has appeared in the Tribunal de Commerce and Cour d’Appel in Paris on a number of cases. He also conducts arbitrations and regulatory hearings. He has appeared before various ad hoc and specialist bodies, including INTERPOL, Copyright Tribunal, the Upper Tribunal (and its predecessors).
Speaking At
Legal professional privilege: Under attack? 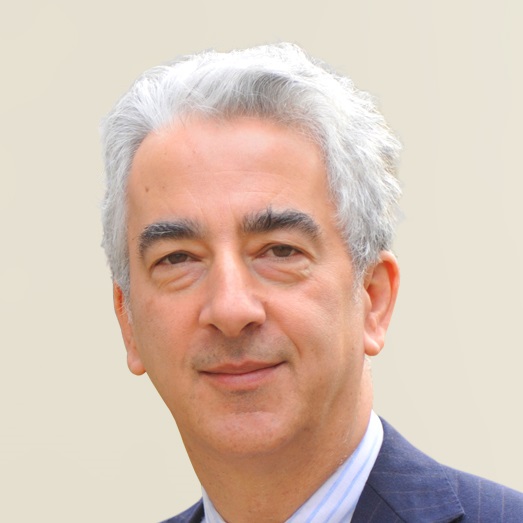