Having graduated as a scientist and spent three years as an investment banker, David Neuberger became a barrister
in 1975, and in 1987 was appointed Queen’s Counsel. In 1996, he was appointed a High Court Judge, in the Chancery
Division. In 2004, he was promoted to the Court of Appeal, and in 2007 he became a Law Lord. In 2009, he was
appointed Master of the Rolls. In 2012, he became the President of the United Kingdom Supreme Court, from which
he retired in September 2017.

Lord Neuberger enjoys reading books particularly about history and about science, and good written and TV
thrillers. He also enjoys opera, good food and wine. Lord Neuberger’s wife is a TV producer and book-writer. They
have three children and three children-in-law all six of whom are lawyers, and eight grandchildren (the oldest of
whom is 9) none of whom are lawyers. Lord Neuberger chaired a committee in 2007 which produced a report
aimed at improving diversity at the bar (including gender equality at the top of the profession).

Opening Address: An Insider View of Judicial Leadership in the Supreme Court 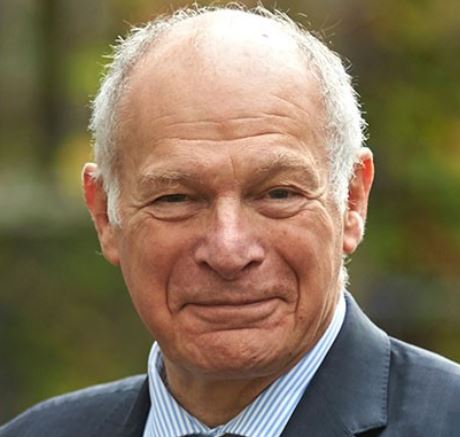