Full Name
Tyrene Bada, MLS, CRM
Job Title
Records Management Specialist
Company
City of Beaverton
Speaker Bio
Tyrene Bada, MLS, CRM (she/her/hers) has experience, education, and a passion for information governance and records management. She brings this enthusiasm every day to the City of Beaverton, where she works as a Records Management Specialist in the City Attorney's
Office. In 2013, she was hired at the city, where she managed and administered the citywide HP TRIM/RM content management system. For the past three years, she has been working on a project at the city to implement a new case management system for the municipal court, which went live in August 2019. Prior to working for the city, Tyrene worked as the Records Coordinator for Portland Community College where she developed, created, established, implemented, and operated the records program for the college. She also established,
managed, and operated the college's first internal records center.

Tyrene attended her first ARMA chapter meeting in 2008 and she volunteered to be the chapter webmaster soon thereafter. Since then, she has been Chapter President and recognized as Chapter Leader of the Year in both 2010 and 2015. She is also proud to be the Chapter Advisor for Education and Programming for the Great Northwest Region. She is active at the nternational level of ARMA, where she has been a part of the Chapter Task Force, the Election Management Task Force, and a few different versions of the group now called the Conference Education Volunteer Group (CEVC). Attendees of the ARMA International Annual Conference may have seen her at the State/Local Government Industry Discussion, where she has served as the facilitator at every conference since 2014. Tyrene earned her Masters of Library Science degree with a Certificate in Archival Studies from Emporia State University in 2011, and earned
her Certified Records Manager credential in 2013. She is pleased to have been an active grader for the ICRM for the past six years, and has presented CRM preparation workshops in 2014 & 2015.
Speaking At
We're Gonna Need a Bigger Boat: Information Governance in the Legal Field 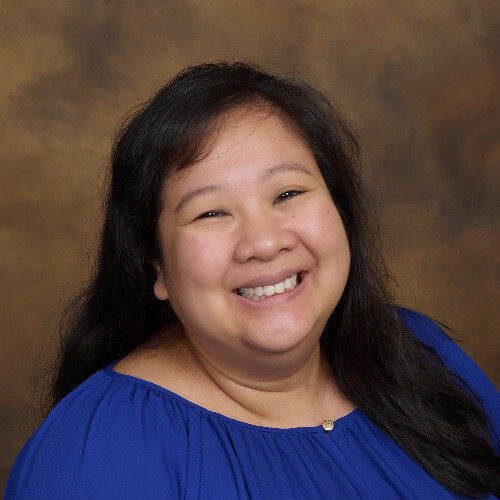