Rachael is a partner and Head of Dispute Resolution for the Caribbean and Asia at Ogier. She joined the firm in 2007. Rachael previously practised at Clyde & Co in London from 2001-2007 and at the English Bar from 1999-2001. She received her Bachelor of Arts in Jurisprudence from Oxford University in 1998 and completed the Bar Vocational Course at the Inns of Court School of Law in 1999. Rachael specialises in international trusts disputes and regularly acts for trustees, protectors and beneficiaries. She also has considerable experience in contentious restructuring and insolvency. Her practice regularly involves fraud and international asset tracing claims 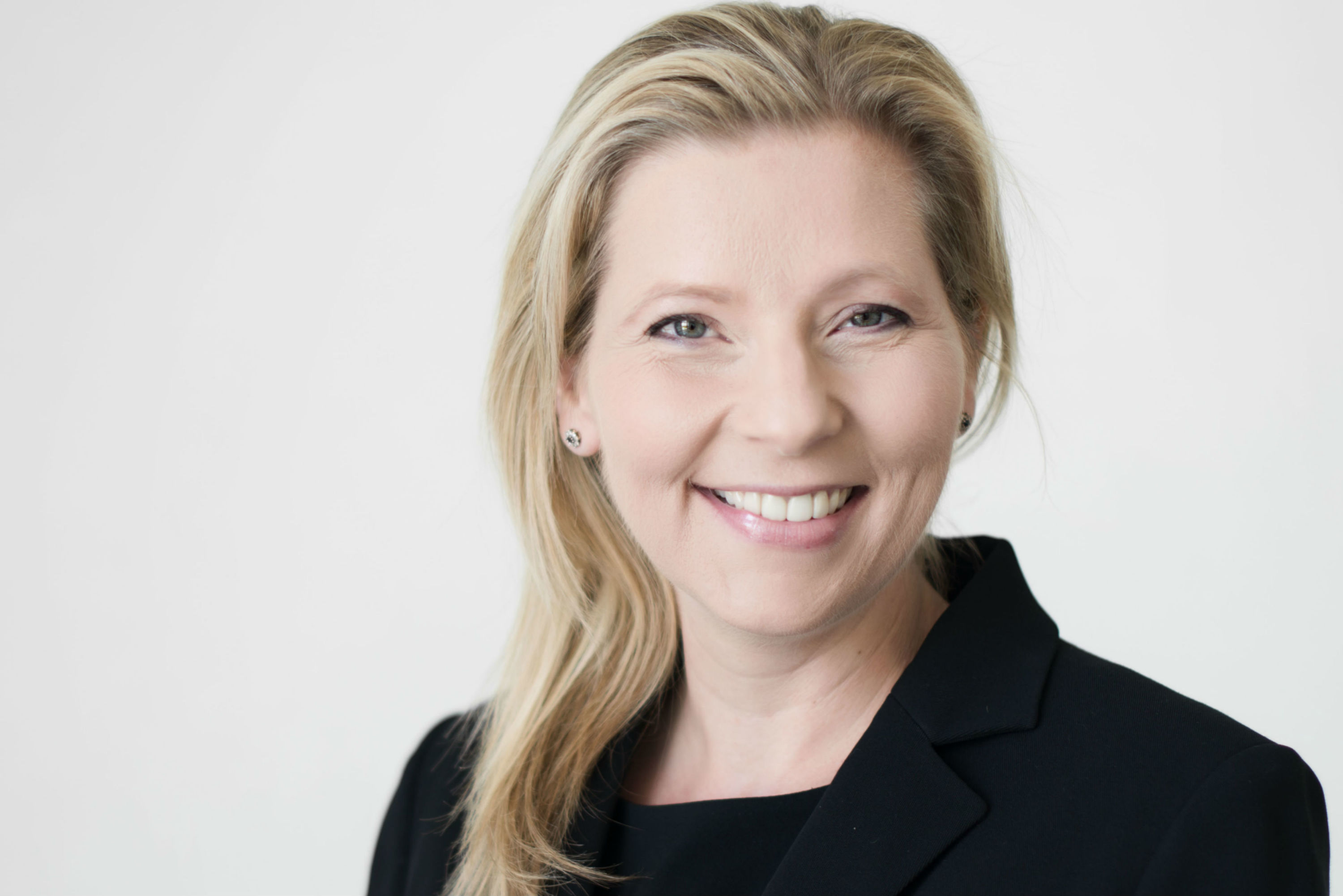