Full Name
Claire Goldstein
Job Title
Partner
Company
Harneys
Speaker Bio
Claire Goldstein is a partner in our BVI Litigation and Insolvency team. She joined us in 2014 after having spent five years at another leading BVI law firm. She has extensive experience of complex multi-jurisdictional corporate and commercial litigation, trusts, fraud and asset tracing and insolvency and restructuring matters and has worked with a wide variety of clients. Claire also regularly represents clients in the BVI courts on a number of interlocutory applications including urgent applications for injunctions, the appointment of interim receivers and other forms of interim relief.

Claire has worked on some of the leading cases in the jurisdiction including the Fairfield litigation where she represented a number of banks that had invested into Fairfield Sentry Ltd which was a feeder fund into Bernard Madoff Investment Securities Limited. She has also worked on some of the largest and most complex enforcement claims in order to enforce foreign judgments and arbitral awards in the BVI.

Prior to moving offshore Claire worked at Slaughter and May and Cleary Gottlieb Steen & Hamilton in London. She was called to the Bar of England and Wales in 2004. Claire was also a lecturer in constitutional and administrative Law at St Hilda’s College, University of Oxford.

Claire is recommended by Chambers and Legal 500 as a leading BVI practitioner. She is on the board of the BVI Restructuring and Insolvency Association (RISA) and is a member of INSOL and the International Women's Insolvency & Restructuring Confederation (IWIRC). Claire is also on the advisory board for the Trusts and Estates Litigation Forum.
Speaking At
My court process is better than yours 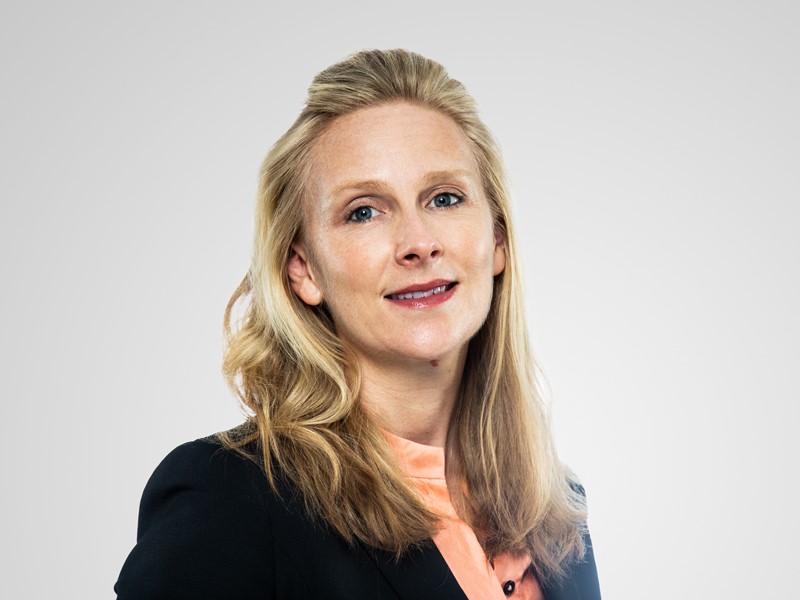