Full Name
Elliott Phillips
Job Title
Partner
Company
Signature
Speaker Bio
Elliott qualified as a barrister in England and Gibraltar in 2002. Elliott is an internationally recognised barrister and specialises in global commercial litigation and international contentious trusts disputes. His practice also includes civil fraud, asset tracing, insolvency and shareholder disputes. Uniquely, Elliott is also able to accept instructions to appear before all Courts in England and Wales.
Primarily based in Gibraltar, Elliott is regularly instructed by leading international firms in global commercial litigation in which Gibraltar proceedings are issued or there is a strong Gibraltar connection to litigation. Elliott has considerable experience in the area of international trusts and estates disputes and appears before the Chancery Jurisdiction of the Supreme Court of Gibraltar on matters relating to the administration of trusts and particularly in relation to applications for directions brought by Trustees and claims brought by beneficiaries.

In 2015, Elliott was duly elected as a Member of Parliament in the Gibraltar Parliament and is currently serving as the Shadow Minister for Justice, Equality and Civil Rights.

Elliott is recognised as a Band 2 individual in both Chambers Global and Chambers Europe for General Business Law: Dispute Resolution — Gibraltar.
Speaking At
My court process is better than yours 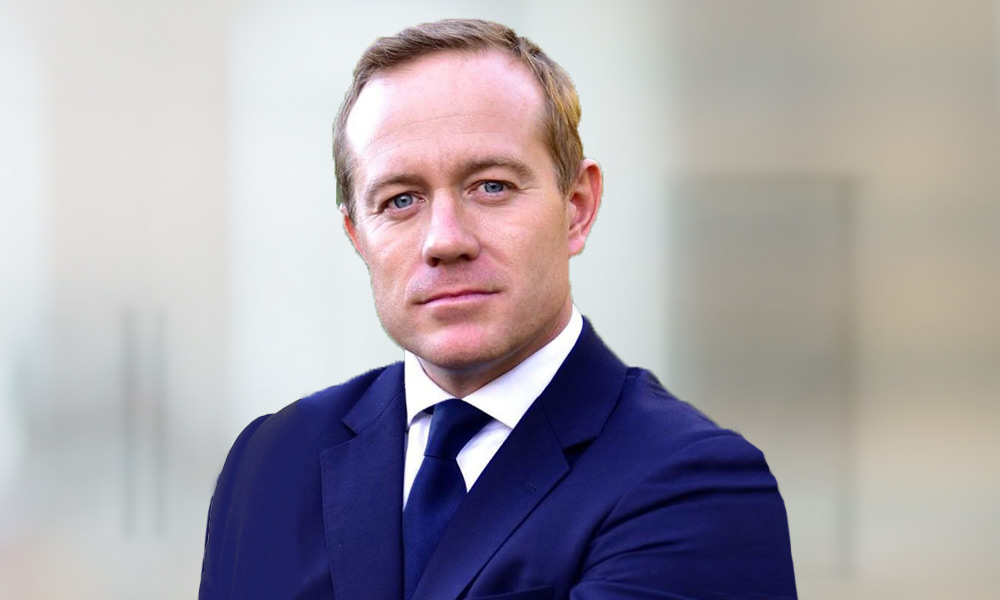