Full Name
Mark Harper
Job Title
Partner
Company
Hughes Fowler Carruthers
Speaker Bio
Bio:
Mark Harper is a partner at Hughes Fowler Carruthers in London. Mark is a divorce specialist, particularly across international/involving trusts. Mark acted in the leading Court of Appeal cases of Charman and Crossley, on trusts on divorce, and on a new procedure where there is a pre-nup on divorce. He has also given English divorce advice in three reported Jersey trust cases. Mark was ranked in the Top 10 divorce lawyers in Spear’s Family Law Index 2013 - 2017: stated to be “without doubt the best technician in London… “Mark has the intellectual vigour to outwit every opponent in a jurisdiction case” and “he does not care whose toes he treads on in pursuing his clients’ objectives”. In Chambers HNW 2016: Mark Harper “is my favourite solicitor in family law” states a commentator, adding “He’s extremely strong on anything with an international element, particularly trusts. He is extremely erudite, diligent and hard working. He has got real flair”. In Chambers HNW 2017: “One of the best solicitors out there in dealing with cross-jurisdictional issues… an extraordinary technician who really immerses himself in the case” and “a partner of the highest class. I just think Mark is hugely capable. He’s very clever”.
Speaking At
Comparative law treatment of trusts on divorce 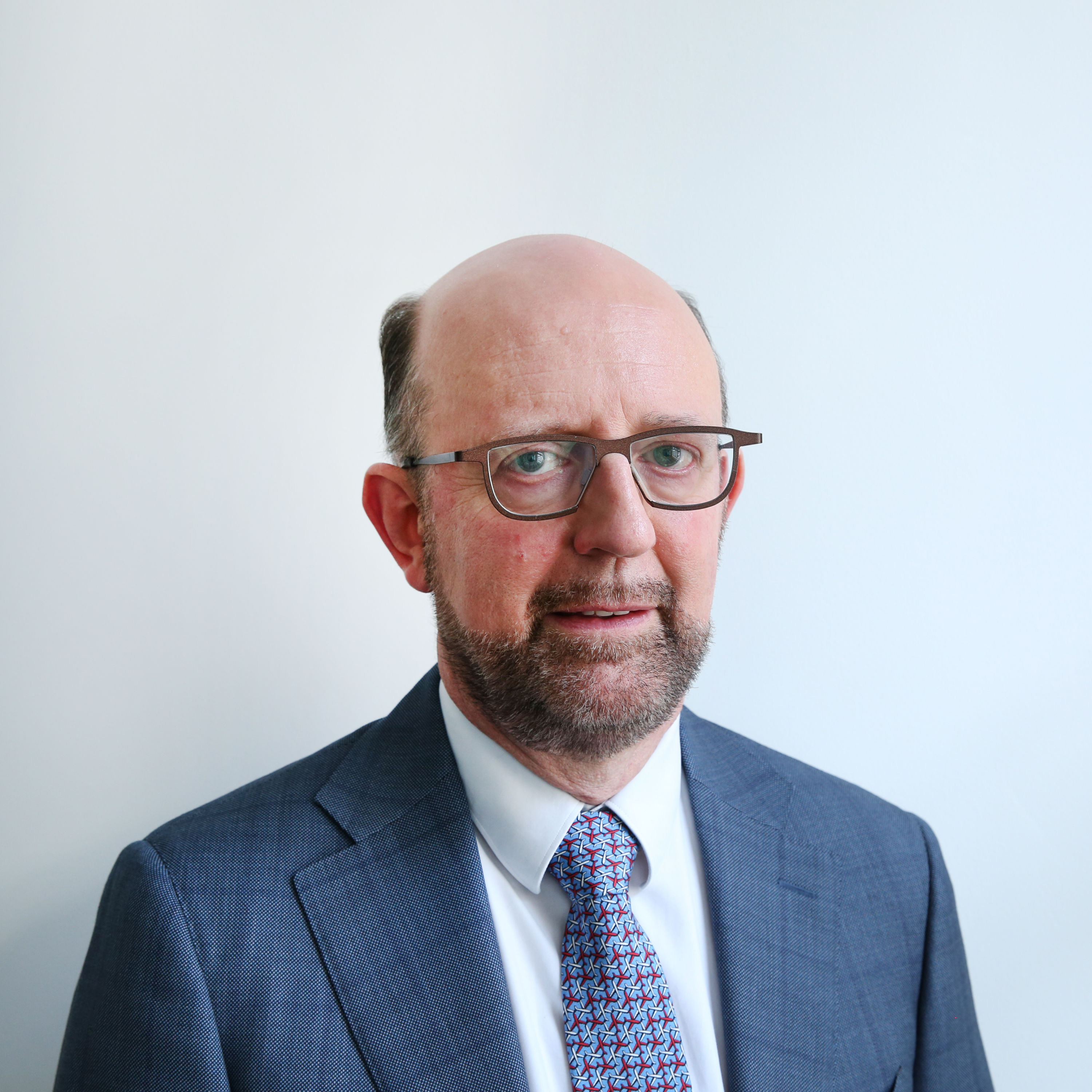