What has been the highlight of your practice over the past 12 months?

Acting for the beneficiary in connection with a £multi-billion trust dispute involving Cayman, the UK, Netherland Antilles, Luxembourg and France. There have been issues of mental competence, cutting-edge tax complexities, issues of French legal privilege and complex corporate negotiations.

What advice would you give rising stars/new lawyers in the private client world?

Work with as many different kinds of people as you can and learn as much as you can from each of them. Eventually you will sort out what will (and will not) work for you.

What is your favourite quote?

“I’d rather let a thousand guilty men go free than chase after them,” Chief Wiggum, The Simpsons.

Bio:
Nicholas (Nick) Holland is a partner at McDermott Will & Emery and focuses his practice on contentious trusts and estates. He acts for trustees, protectors and beneficiaries, primarily in disputes involving offshore trusts. He has played a key role in litigation in the Cayman Islands, Jersey, Guernsey, the Isle of Man, British Virgin Islands, Singapore, Switzerland, Canada and the United States.
Nick is qualified as a lawyer in England and Wales, the Cayman Islands, British Columbia and Ontario. Chambers Global, Chambers UK, Who’s Who Legal, Citywealth and The Legal 500 rank him as one of the best lawyers in his field.
Speaking At
Welcome from the co-chairs
Opening remarks from co-chairs
Co-chairs' closing comments 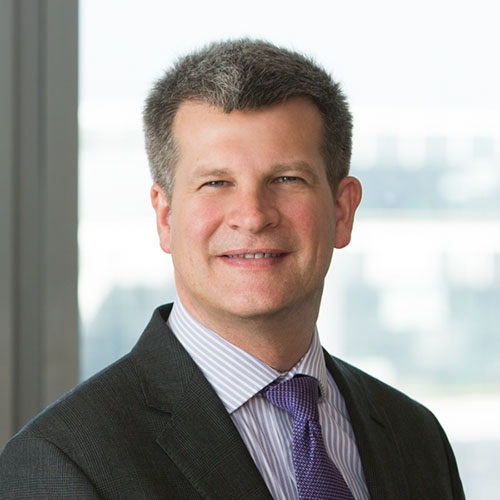