Described in Chambers & Partners as an “excellent advocate” with “commercial intelligence” and “formidable analytical skills” Dakis Hagen QC specialises in Chancery litigation, both commercial and traditional. His cases usually involve international structures, most often trusts, allegations of fraud or professional negligence and asset tracing. The international nature of Dakis' practice, often focusing on trusts and estates, has meant that he is instructed both by London solicitors and also directly from overseas (including from the USA, the Caribbean, Bermuda, Luxembourg, Gibraltar, Switzerland, Jersey and Guernsey). As well as advising on litigation and arbitration in a large number of jurisdictions, he has appeared as leading counsel in courts in the Cayman Islands, BVI, Bermuda and Gibraltar as well as frequently in London. Before taking silk Dakis won Chancery Junior of the Year at the Chambers Bar Awards and was nominated for Chancery Silk of the Year in 2018. He is co-chairman of the Trusts & Estates Litigation Forum. 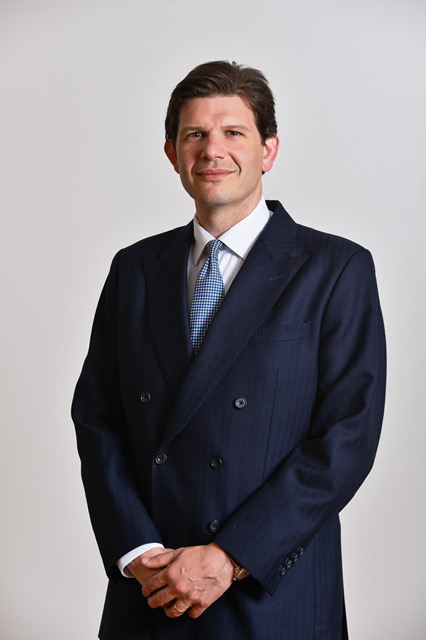