Full Name
Carlos de Serpa Pimentel
Job Title
Partner/Group Head Private Client Trust
Company
Appleby
Speaker Bio
Carlos de Serpa Pimentel is a partner and Group Head of the Private Client and Trusts practice at Appleby, which was recently presented with the STEP Private Client ‘INTERNATIONAL LEGAL TEAM OF THE YEAR 2014/15’ award.
Carlos specialises in all aspects of Cayman Islands trust law advice and trust litigation. He regularly advises trustees and ultra-high net worth individuals on the establishment, restructuring and administration of trusts, and the use of private trust companies as well as providing advice to Protectors, Enforcers and beneficiaries on a variety of trust related matters. He also advises on estate planning and administration of estate issues for high net worth individuals. Carlos has substantial experience in relation to Cayman Islands and BVI trust litigation matters, acting on behalf of trustees, beneficiaries, Protectors and Enforcers in Court proceedings. He regularly appears in Court as counsel on their behalf.
Most recently, Carlos was recognised in the 2015 Chambers Global Guide for being one of the most well-known trust litigators on the island, and a leader in Appleby's private client and trusts department. Carlos was ranked Band 1 against other lawyers in his field and clients have said to have thought "really highly of him" and are always "very impressed with him". In addition, Citywealth Leaders List described Carlos as 'one of the very best practitioners in the offshore world, widely regarded as being at the top of his game.'
Carlos was called to the Bar of England and Wales (now non-practising) in 1990, and practised at the Chancery Bar in London for approximately ten years in the Chambers of G.C. Vos QC, 3 Stone Buildings, Lincoln's Inn. He was called to the Cayman Islands Bar in 2001. Carlos worked for two years at Maples and Calder in the Cayman Islands, and then joined Appleby in 2003. He was called to the British Virgin Islands Bar in 2004. Carlos speaks French and Portuguese.
Speaking At
Sub-strata of trusts – a new line of attack? 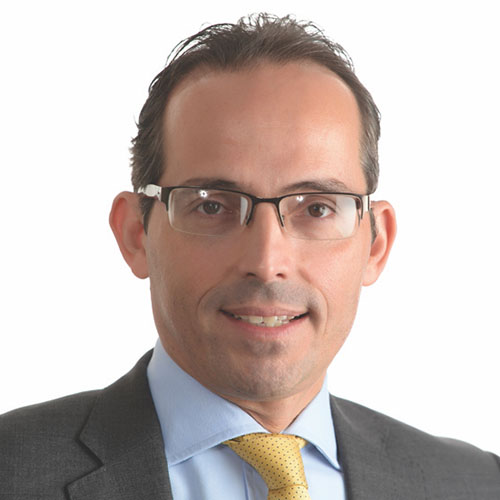