Full Name
Bhavesh Patel
Job Title
Partner
Company
Travers Thorp Alberga
Speaker Bio
Bhavesh is an experienced commercial litigator with Travers Thorp Alberga in the Cayman Islands, specialising in private client, shareholder and company disputes, cross-border insolvency matters, and contentious trusts and private client work. Recent engagements include advising on the administration of the Cayman estate of a member of a wealthy Middle Eastern family, probate of a UHNW Caymanian’s estate, and a private client shareholder dispute following the death of another shareholder in the business. Bhavesh has significant contentious trusts experience and regularly appears before the Cayman Grand Court and the Eastern Caribbean Supreme Court in the BVI.

Following his degree at St. Catherine’s College, Oxford, Bhavesh qualified and practiced with Herbert Smith Freehills before moving offshore. He is admitted to appear in both the Cayman Islands and the BVI and regularly advises international clients on high profile matters and international disputes, and is a frequent speaker and international conferences. He is a member of the Global Elite and is recognised as a Future Leader in Litigation by Who’s Who Legal.
Speaking At
Take a Letter Maria: Attacks on estate planning when marriages end and before the horse has bolted 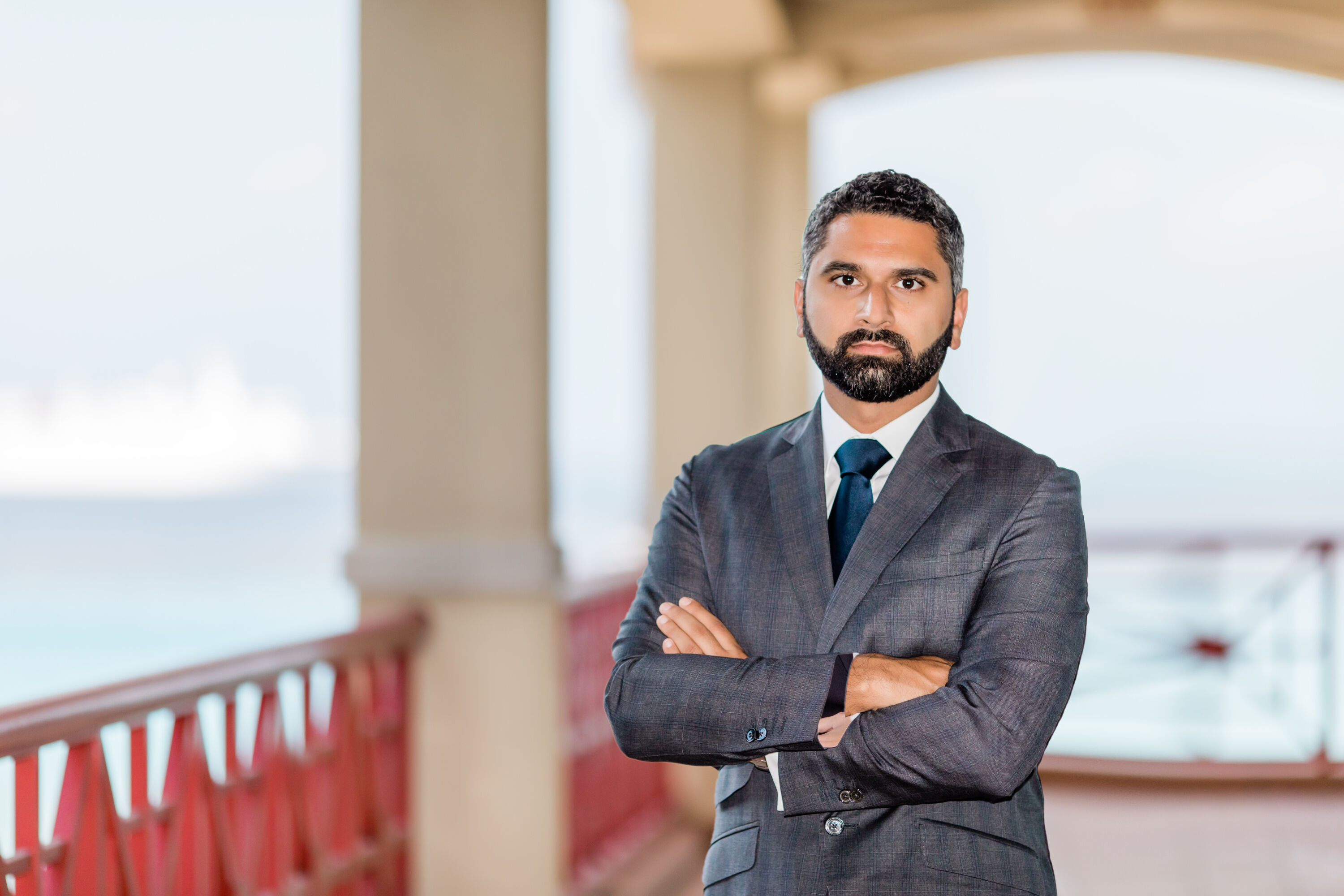