Alberto Benshimol is a Partner at D'Empaire Reyna. Alberto has been recognised by Chambers and Partners as a leading tax Venezuelan tax practitioner. He received his law degree summa cum laude from Universidad Católica Andres Bello in 1996 and a master law degree (LLM) in international taxation from New York University in 1997. He was a member of the Venezuelan team that conducted and completed the negotiations of the US–Venezuela Tax Treaty in 1998. In 1997 he was an international associate at Wilmer, Cutler, Pickering, in Washington, DC. He joined D’Empaire Reyna Abogados in 1998 and became a partner in 2005. He is admitted to practice in Venezuela and in the State of New York. 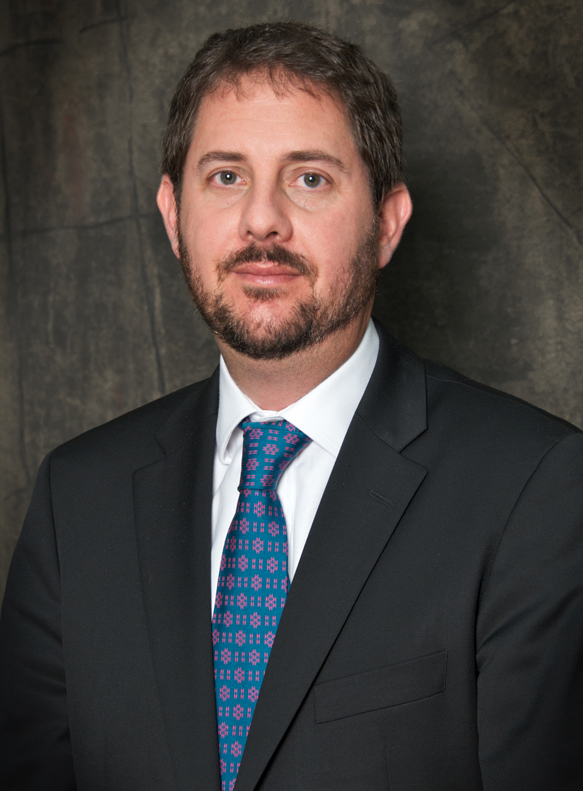