Full Name
Mark Lea
Job Title
Principal
Company
Lea & White
Speaker Bio
Mark Lea was educated in England at Eton College, where he was President of the Eton Society. He qualified as a solicitor in 1970 in London, before joining the Merchant Bank N.M. Rothschild & Sons Limited, where he worked closely with the Chairman Lord Victor Rothschild KCMG GC at a time when he was Head of the UK Government Think Tank.

Mark Lea became a Director of Rothschild’s Trust Companies and of its Guernsey Bank.

Since 1971, Mark Lea has been concerned with international estate planning and structure and international comparative taxation. Having been a partner and then Chairman in one of the UK's most successful provincial law firms, he moved permanently to Asia and was admitted to practice as a solicitor in Hong Kong in 1995. He continues to advise families with international members and interests.

Mark Lea was a Member of the Inland Revenue Board of Review of Hong Kong. For some 5 years he served on the executive committees of Hong Kong Trustees Association and of the Society of Trust and Estate Practitioners (Hong Kong Branch). He has since been a member of their Joint Law Reform Committee.

Mark Lea advised the Government of Singapore with regard to the Trustees Act of Singapore. He originated the proposals for changes to the Trust Law of Hong Kong and advised on such changes. He advised the Malaysian Government on changes to the laws of Labuan, including Trust Law, Foundations Law and Limited Partnership Law. He remained an international adviser to that government for 10 years. He advised the Government of Samoa on and has drafted new Trust Law, new Foundations Law and a new Trustee Companies Act and has advised on and drafted changes to other relevant laws in consequence.

Mark Lea taught a course on international estate planning, including the use of trusts and foundations, as Adjunct Professor of Law at the National University of Singapore for 10 years. He has taught a similar course in Samoa and is teaching similar courses in Hong Kong for the Hong Kong Trustees Association through the Hong Kong Securities and Investment Institute. He is also teaching a similar course at Chuang He Hui Business College attached to the Shanghai Jiao Tong University.
Speaking At
The issues that trustees miss on the termination of trusts: A vigilante wind up 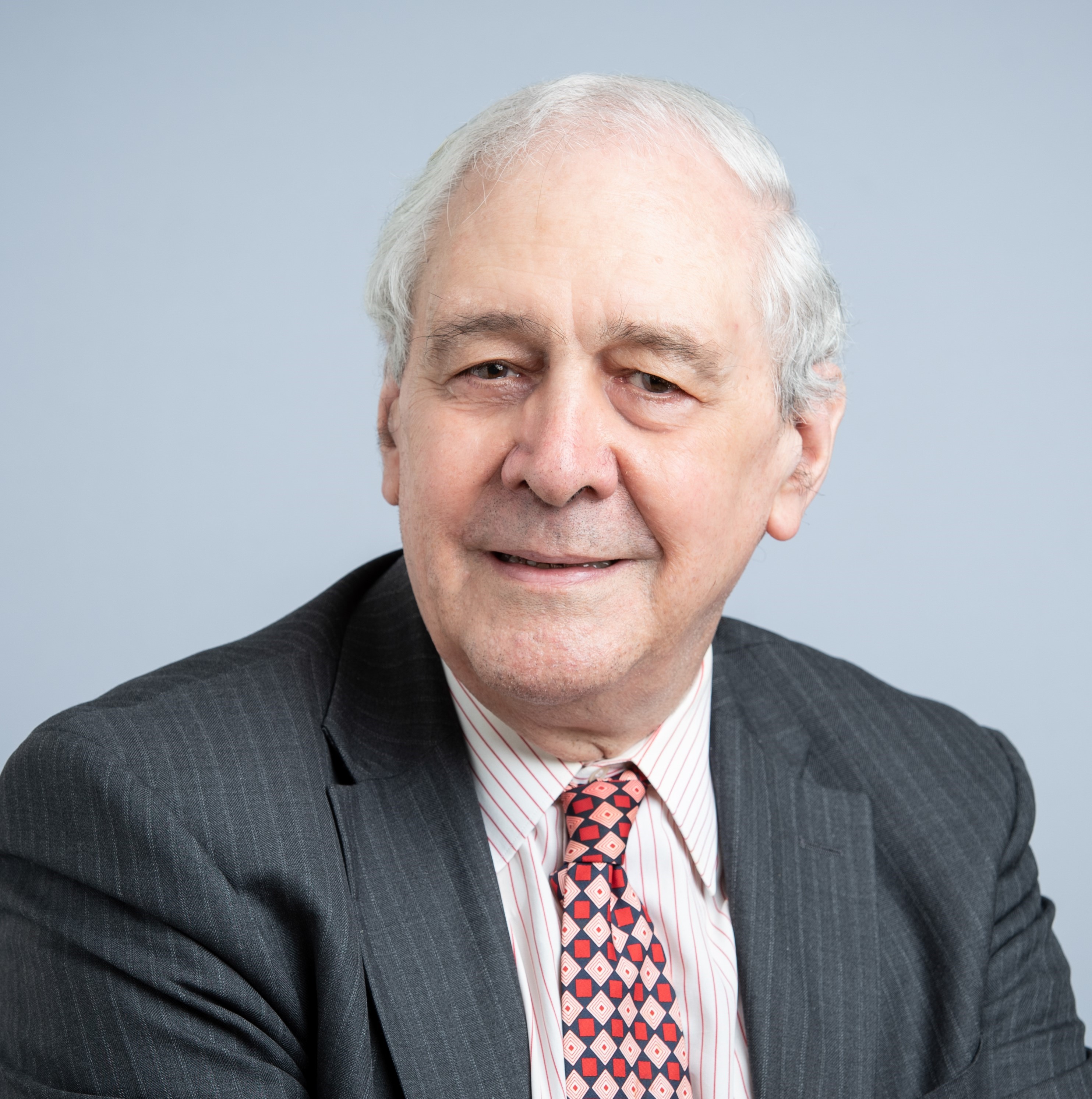