Richard Wilson is a barrister at Serle Curt in London. Ranked by Chambers & Partners HNW Guide as a leading silk, Richard’s practice involves litigation, drafting and advisory work across the full spectrum of trusts and estates related matters. He has been involved in many of the most significant trusts and estates cases in England and many of the principal offshore jurisdictions, including the BVI, Cayman Islands, Jersey, Guernsey and Gibraltar. He has developed particular specialisms in helping trustees to deal with mistakes made when exercising powers and also dealing with the impact of criminal and other claims relating to the trust fund.

I’d rather be at the Villa d’Este: Part II 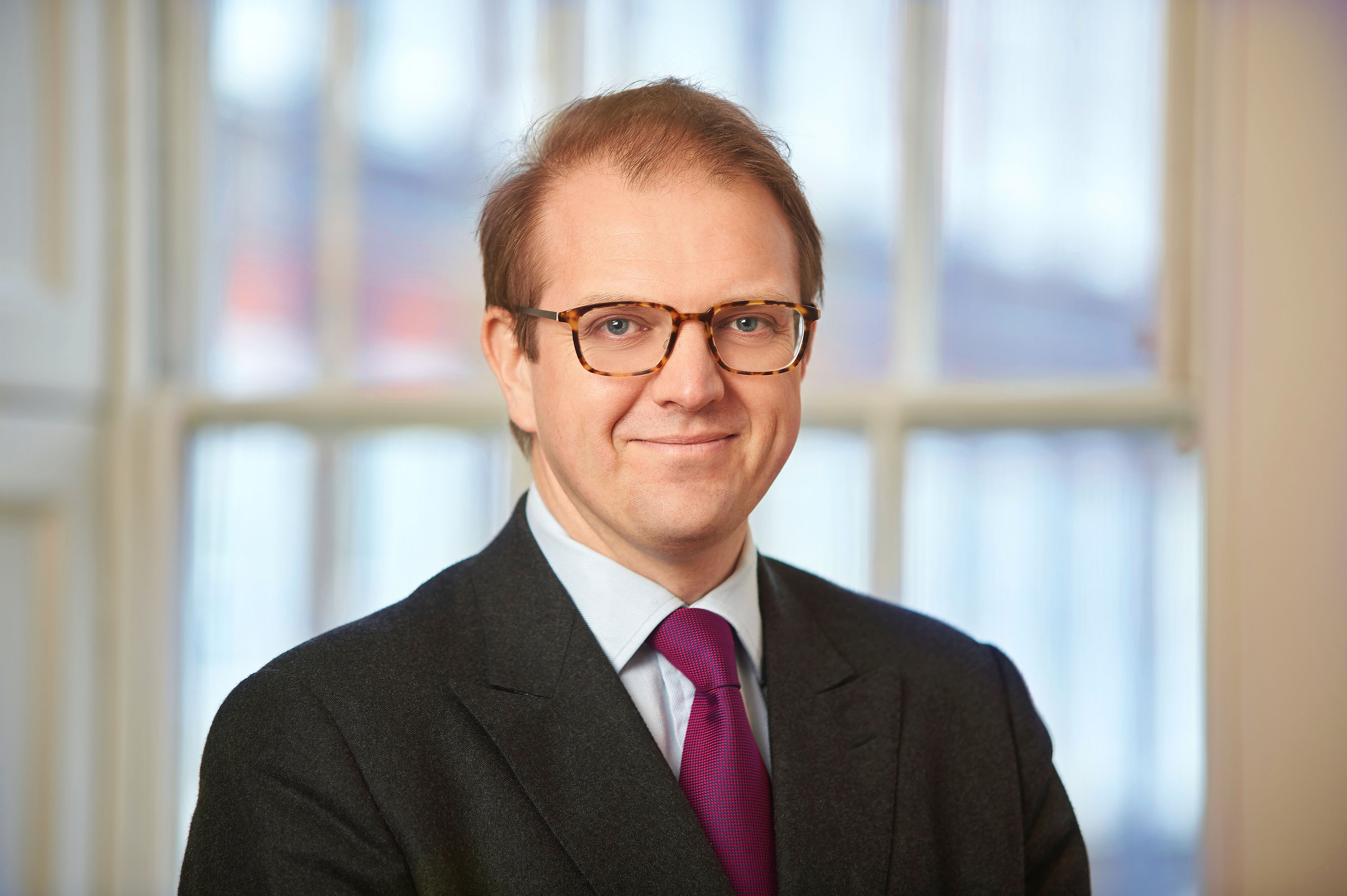