Professor of Globalisation and Development

The University of Oxford

Ian Goldin is the Oxford University Professor of Globalisation and Development, the Director of the Oxford Martin Programme on Technological and Economic Change and the founding Director of the Oxford Martin School. Ian previously was World Bank Vice President and the Group’s Director of Policy, after serving as Chief Executive of the Development Bank of Southern Africa and Advisor to President Nelson Mandela. Ian has served as Principal Economist at the EBRD and Programme Director at the OECD. Ian has an MSc from the London School of Economics, and a MA and DPhil from the University of Oxford. Ian has been knighted by the French Government and has published 21 books, including Age of Discovery: Navigating the Storms of Our Second Renaissance; The Butterfly Defect: How Globalisation Creates Systemic Risks and What to Do; Exceptional People: How Migration Shaped our World and Will Define our Future; and, Is the Planet Full? His report Migration and The Economy was published by Citi. He wrote and presented the BBC Five Part Series ‘After the Crash’ and BBC Documentary on ‘The Impact of Artificial Intelligence’. He has been a non-executive Director on numerous boards, including CDC, Implenia; Metropolitan, Old Mutual and Skandia, chairing and serving on all Board Committees. He is an Honorary Trustee of Comic Relief and the Chair of the https://www.core-econ.org/ initiative to modernise the teaching of economics. He lectures at Oxford, Harvard and Tsinghua Universities and provides advisory and consultancy services to governments and over 30 leading global companies, including leading strategy discussions for Boards. His recent speaking engagements include the opening keynote at Google Zeitgeist, the Microsoft CEO forum, TED, and for the past 21 years has provided keynotes at the WEF Davos meetings. His twitter address is and @ian_goldin and website is https://iangoldin.org/. 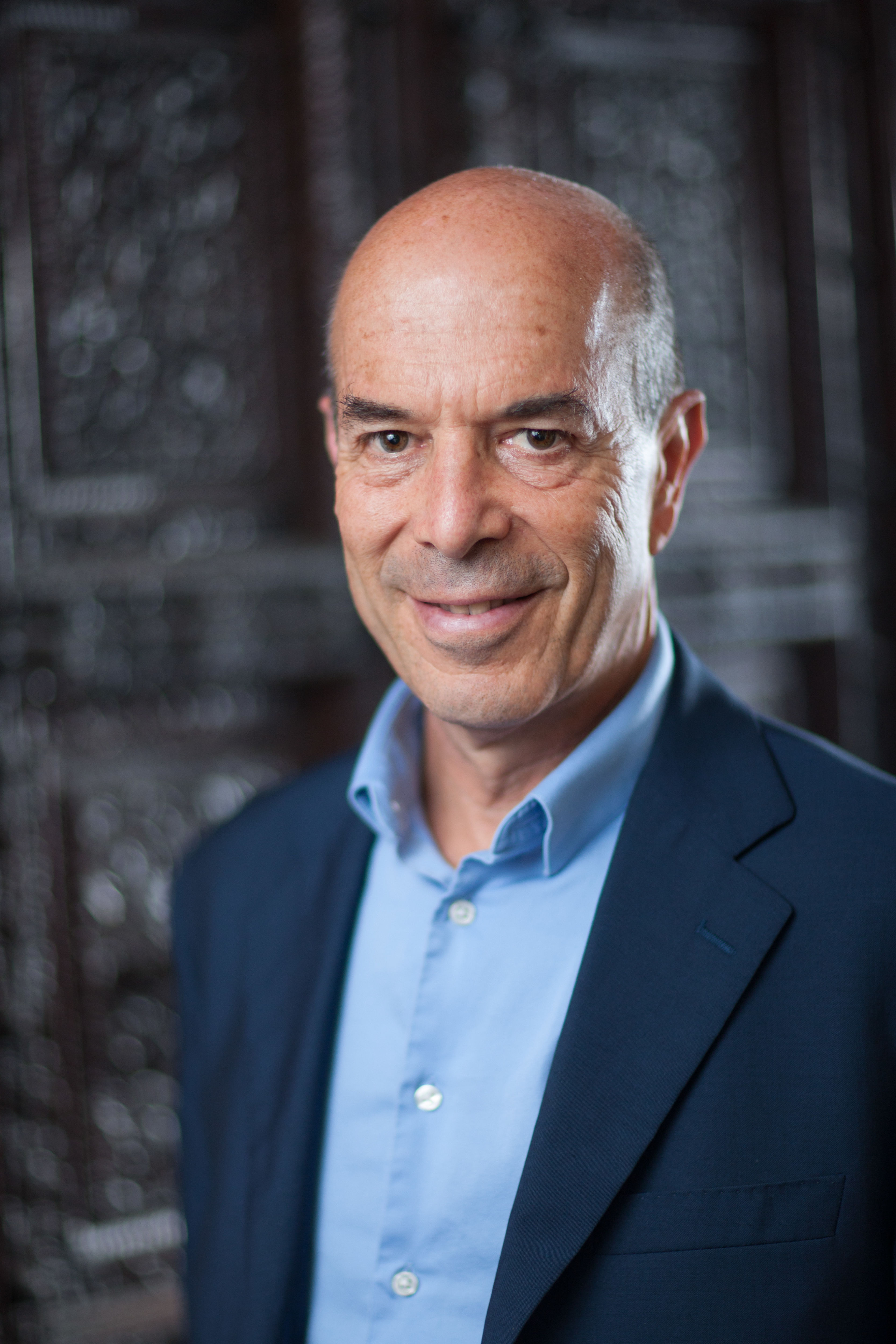