Full Name
Philippe Pulfer
Job Title
Partner
Company
Walder Wyss
Speaker Bio
Philippe Pulfer is a partner and heads the Geneva private client practice of Walder Wyss, one of Switzerland's leading law firms with offices in Geneva, Zurich, Basel, Bern, Lausanne and Lugano.
Philippe specialises in wealth structuring and estate planning with an international focus. He also acts in complex, often multi- jurisdictional, succession and trust disputes. With more than 15 years of experience in his field, both in Geneva and London, he has developed a reputation as a leading expert advising individuals and families, trustees, banks, and lawyers from other jurisdictions, in particular UK solicitors. His combined practice in estate planning and litigation enables him to offer effective advice to private clients and trustees who are involved in disputes and/or potential disputes. He also advises charities and charity donors in all areas of philanthropy.
He is a regular speaker and contributor on the practice of trusts in Switzerland, charities and art law.
Since 2005, Philippe has been constantly ranked as a leading lawyer by all major legal directories, including Chambers Global, Chambers Europe and Chambers HNW (ranked Band 1), Legal 500 (ranked as Leading Individual), Who's Who Legal and Citywealth. In 2012, he was included in Legal Week’s "Top 100 Global Trusts & Private Client Elite", a list singling out 100 leading individuals from Europe, the Americas and Asia on a peer-review basis.
Most recently, clients have noted: "He is wise, knowledgeable and highly responsive. He has very good commercial judgement and makes clients comfortable, driving the process along" (Chambers Europe –2014). He has also been described as "charismatic and skilled" and "good with difficult clients" (Legal 500 – 2015) as well as a "leading light in the market" and "big-picture person with a very sensible approach" (Chambers Global – 2016).
Philippe is a member of the STEP Worldwide Council and a committee member of STEP Geneva. He holds a law degree from the University of Geneva and was admitted to the Bar in 1995. 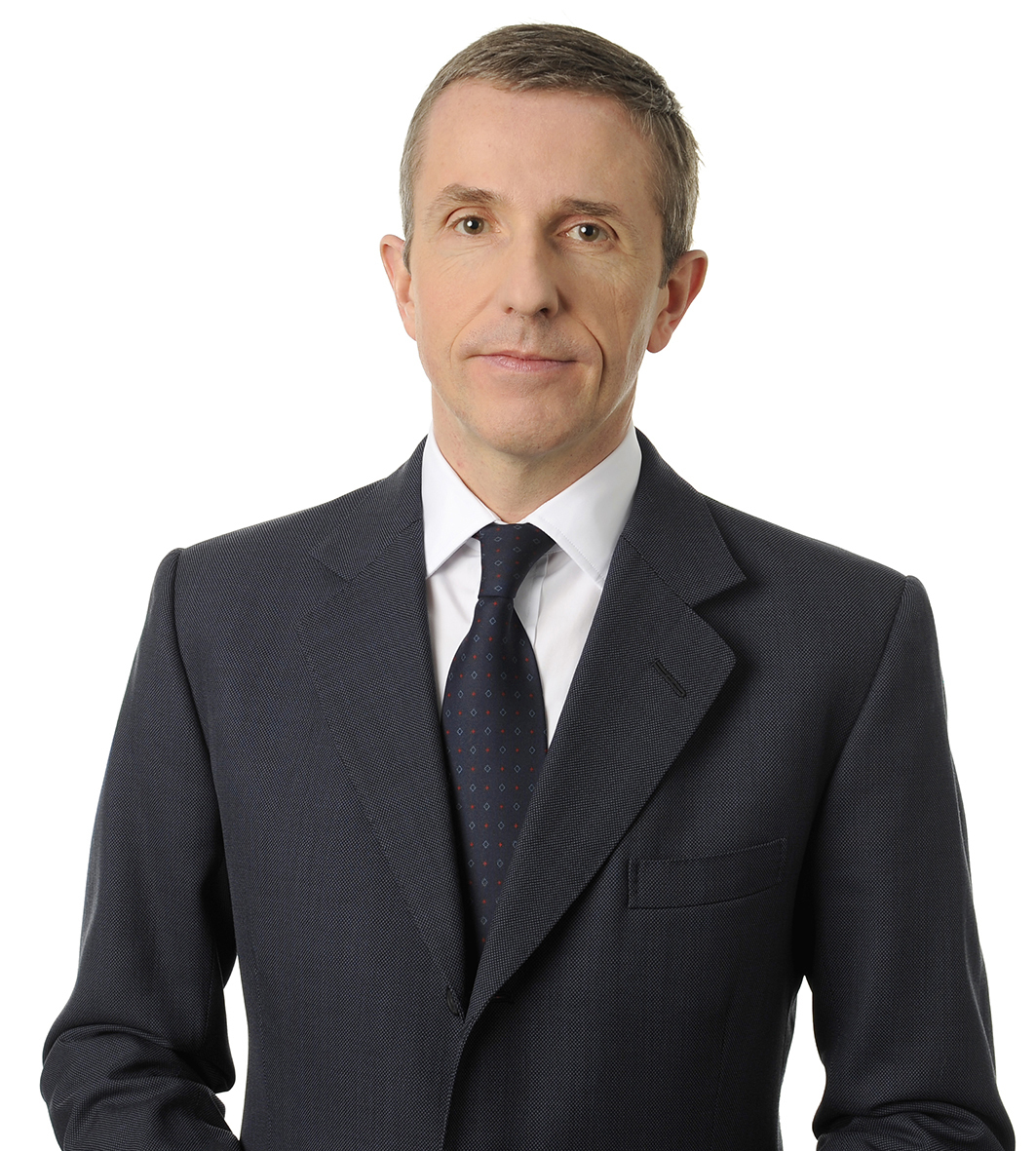