A consummate professional described by peers as a dynamic leader and strategic business partner, Mitzi, with a career spanning 16 years, has carved a niche for herself as a trusted legal advisor in Media. In her most recent role as Vice President/Deputy General Counsel Europe & Africa and Head of Legal Production & Commissioning at Fox Networks Group, she provided strategic support to the executives and lawyers across many disciplines throughout Europe and Africa. Mitzi played an instrumental role in the company’s business expansion spearheading six project launches in six years (including channel launches and the company’s move into original European productions) and was critical to the company’s overall expansion into Africa. Teamwork is at the heart of Mitzi’s leadership. “Her teams are well organized, efficient and fiercely loyal, a testament to her leaderhsip” says Adam Theiler, EVP Europe and Africa Entertainment and Sports at Fox. According to Pauline de Saint-Seine who reported to Mitzi, Mitzi is “an inspiring leader because Mitzi is fully committed to her job while being fully committed to her team and each individual’s success thanks to clear process, development and her unique feel good sense of humour”. Among her most notable achievements and awards, she received the Individual Lawyer of the Year Award in Media – Legal 500 (2019), European Counsel Commercial Team of the Year – ACC (2018) and GC Powerlist - Africa In House Team of the Year - Legal 500 (2017). Mitzi’s determination and passion extends beyond the legal world and she plays an active part in philanthropic work, previously as a Community Leader for Women@21CF and spearheading Fox Network Group’s inaugural “21CF Impact Week” in the UK partnering with charities such as Smart Works, Goodgym and also supporting Amref UK. Part of her purview also allowed her to not only oversee but actively steer programmes that promote representation, diversity and corporate governance which lead to Mitzi launching her new business. 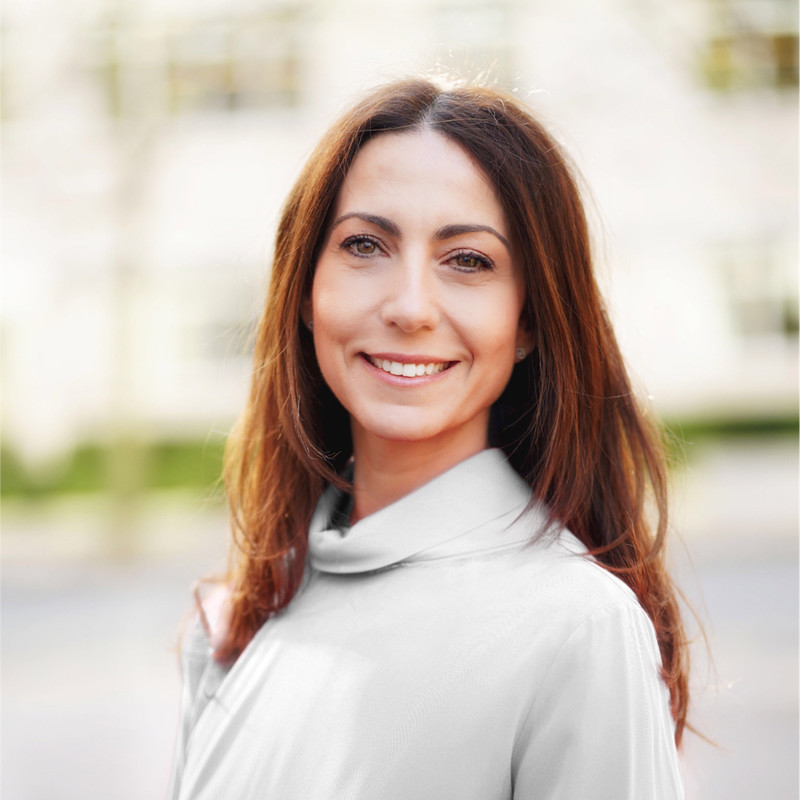