The Hon Mr Justice Robin Knowles CBE sits in the Commercial Court, the Admiralty Court, the Administrative Court, and the Court of Appeal Criminal Division. He is a nominated judge of the Financial List. Before appointment to the High Court, he sat as a Recorder in the Crown Court for 15 years, and as a Deputy High Court Judge in both the Commercial Court and the Chancery Division. He is a qualified mediator and has sat as an arbitrator. He was elected a Bencher of Middle Temple in 2004 and was Chairman of the Commercial Bar Association (2005-7). Sir Robin has day to day responsibility for the Standing International Forum of Commercial Courts established in 2017. He is also Chairman of the International Committee of the Judicial College of England & Wales. He is a member of the Financial Markets Law Committee, and of the UK/China Judicial Expert Working Group on commercial dispute resolution. A member of the Civil Justice Council, Sir Robin chairs its continuing work on access to justice for those without means. Within the HMCTS Reform Programme he chairs the Litigants in Person Engagement Group (LIPEG). He was awarded the CBE in 2007 for service to pro bono legal services. 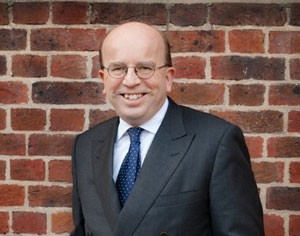