Russ earned two undergraduate degrees in Information Technology and History & Policy and his MBA with a focus on Technology Strategy, all from Carnegie Mellon University. He has also served as a Captain in the United States Army and was published in the Harvard Business Review while deployed overseas.
Speaking At
A New Decade of eDiscovery: Fundamental Shifts in Big Data, Case Law, and In-House Demands 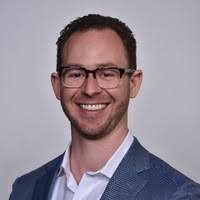