Ms. Ryan earned her Bachelor of Science degree from Fordham University as a Dean’s Scholar and Biology Chairman Circle honoree and earned her Juris Doctor from Saint John’s University School of Law. She is a member of the Nassau County Bar Association, Nassau County Women’s Bar Association, New York State Bar Association and the American College of Hospital Executives. Her paper entitled “An Examination of Regulations and Decisions Concerning the Mandatory Retirement of State Judges” was published nationally in Court Review and was awarded first prize by the AJA. She is also a member of the Nassau County Women’s Bar Association. Ms. Ryan is the recipient of the 2016 Long Island Power Woman Award. In 2017, Ms. Ryan presented at ALM’s national General Counsel Conference on the matter of “Building a High Value Corporate Legal Department in Transformative Times”. She was recognized as a Power Woman in Business in 2016 and 2019 and a LIBN Leader in the Law in 2017 and a Health Care Law Leader in 2018. Megan was distinguished as a “Forty Under Forty “Award recipient in her role as General Counsel in 2018. She has is the 2019 NYS Assembly Woman of Distinction Award recipient and received Nassau County’s Human Rights Commission World Aids Day Award in 2020. Ms Ryan serves as the President of the North Merrick Board of Education. 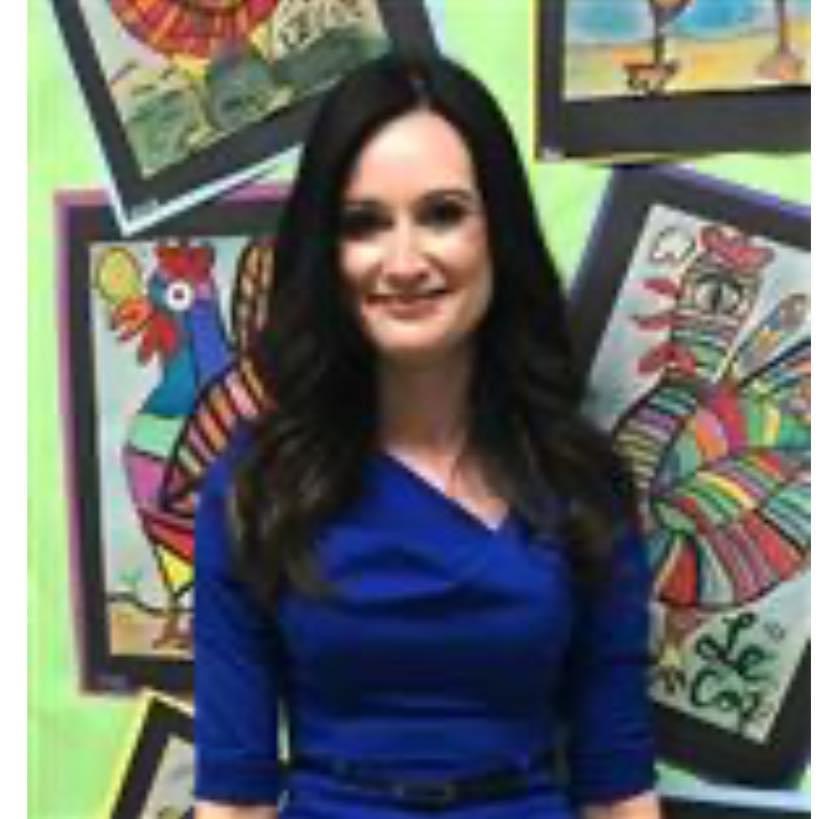