Miriam Vogel has worked in all three branches of federal government, including two tours at the White House and most recently serving as Associate Deputy Attorney General under former Deputy Attorney General Sally Yates. Prior to that, Professor Vogel served as acting director of Justice and Regulatory Affairs at the White House.
Speaking At
WA103 – The Growing Dilemma Within AI – Unconscious Bias 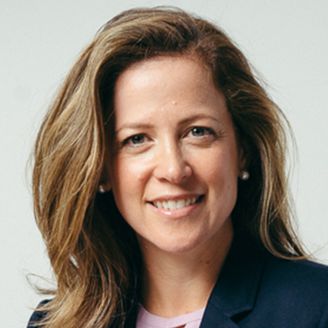