Judge Epps is a Fellow of the American College of Trial Lawyers. He serves on the Executive Committee of the National Conference of Federal Trial Judges. He teaches annually at Harvard Law School’s Trial Advocacy Workshop. Prior to being appointed a federal judge, Judge Epps was listed in The Best Lawyers in America and
Missouri & Kansas Super Lawyers. 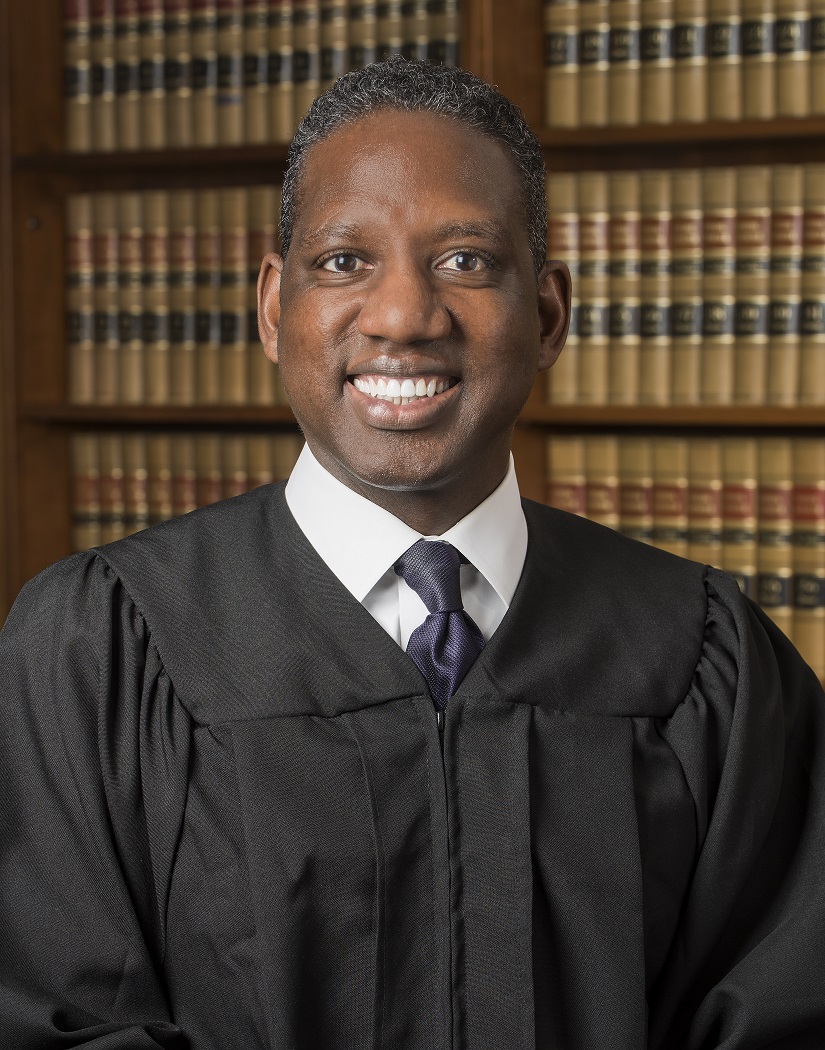