Prior to founding Kira Systems, Noah practiced at the law firm Weil, Gotshal & Manges in New York, where he focused on private equity, M&A, and securities. Noah is an expert on contract analysis, legal technology, and artificial intelligence; has spoken at conferences including SXSW Interactive, ILTACON, and ReInvent Law; and was named 2016 ILTA Innovative Thought Leader of the Year. He is also the author of Robbie the Robot Learns to Read, the world’s first ever children’s book on machine learning. Noah holds a J.D. from the NYU School of Law, an A.M. from Brown University, and a B.A. with honours from McGill University. 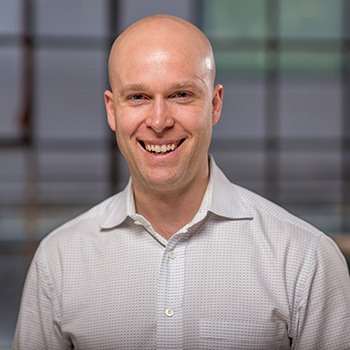