Ryan Spelman is a Senior Manager in the firm’s Legal Management Consulting practice and focuses on CyberClarity360™, a ground-breaking solution that helps organizations understand and manage their exposure to supply chain cyber risk through a fully transparent scoring system. Ryan has over a decade of senior management experience in homeland security and cyber security. He has lead initiatives that contributed to the reduction of cyber and physical risk at all levels of government.

Ryan joined the firm from the Center for Internet Security (CIS). At CIS Ryan was a Senior Director and established the CyberMarket program, which coordinated and negotiated discounted procurement of cyber security solutions for state and local governments, saving participating governments over $10 million annually. He was also the lead for strategic business partnerships, leading negotiations with major insurance companies and associations to endorse the CIS Controls as a recognized risk reducer. Additionally, he oversaw the creation of risk assessment software at CIS that is being used by insurance companies to underwrite thousands of local governments across the country. He is certified in the CIS Controls.

Tempering Innovation: The Riskier Side of Digital Transformation 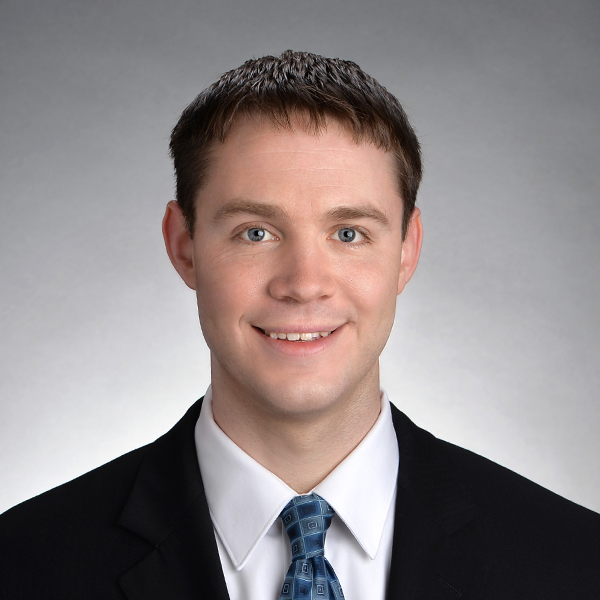