Derek M. Karpel, Esq. is a Senior Account Executive with ContractPodAi®. His passion lies between the intersection of law and technology and has been in the space for close to a decade. Prior to his time at ContractPodAi®, Derek worked at Thomson Reuters and eventually moved into the robotics/artificial intelligence space. Derek is licensed to practice law in the State of California. 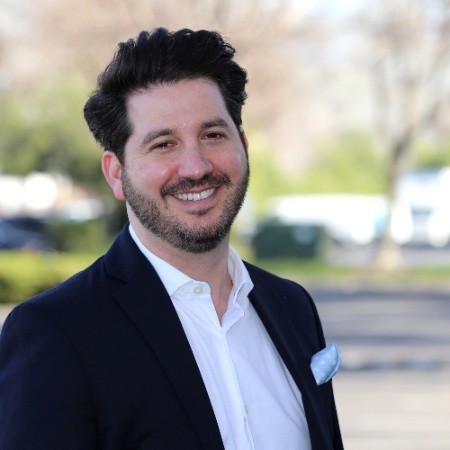