Justice of the Supreme Court

Justice Timothy S. Driscoll is a Justice of the Supreme Court of the State of New York, and has been assigned to the Nassau County Commercial Division since May 2009. From January 2008 through April 2009, Judge Driscoll sat in the Nassau County Matrimonial Center. Judge Driscoll is also an adjunct professor at Brooklyn Law School and has served as a teaching team member at the Harvard Law School’s Trial Advocacy Workshop.

Prior to beginning his judicial service on January 1, 2008, Judge Driscoll held a number of posts in the public and private sector. He served as Deputy Nassau County Executive for Law Enforcement and Public Safety from July 2004 to December 2007. In that position, he oversaw all of the public safety and law enforcement agencies in the County, including the Police, Fire Marshal, Probation, Sheriff, Office of Consumer Affairs, Traffic and Parking Violations Agency, Medical Examiner, and Office of Emergency Management.

Judge Driscoll was an Assistant United States Attorney in the Eastern District of New York from November 2000 to July 2004. His case load included violent crime matters including racketeering, murder, gun possession and trafficking, and narcotics distribution, as well as white collar matters including mail fraud, wire fraud and health care fraud. His work as a federal prosecutor was recognized by the FBI, Nassau County Police Department, Old Brookville Police Department, and the Drug Enforcement Administration.

Cite Early! Cite Often! The 2019-2020 Cases That Every Practitioner Should Know 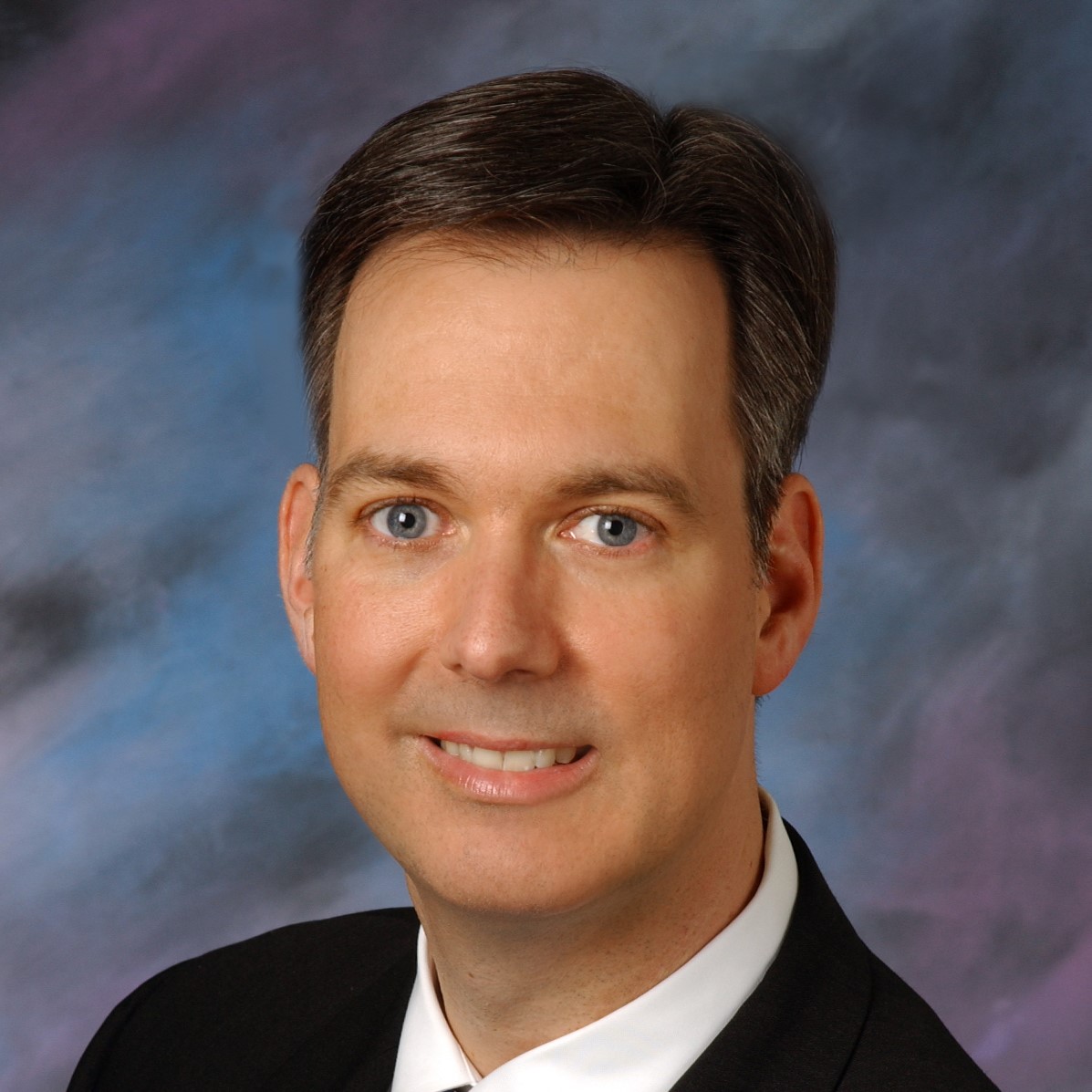