Joan Holman, the Chief Information Officer at Clark Hill PLC, has been in the legal industry since 2013. Joan is responsible for all strategic and operational aspects of Information Technology and the Legal Library for the firm. Clark Hill is a multidisciplinary international law firm with over 650 attorneys. . Prior to her time in the legal industry, Joan spent over 2 years at Sigma-Aldrich, a leading global life sciences company, as the Senior Director of Portfolio Management, Customer Service and eBusiness. Joan has over 20 years of experience leading Information Technology, Strategy, Development and Operations for several public and private companies in the Legal, Environmental Services, Telecommunications and Financial Services industries. Outside of the workplace, Joan spends her time promoting STEM initiatives and giving back to her industry and community through her efforts as a member of the national Board for the Society of Information Management and SIM DFW Chapter Board. Joan is a founding member of Dallas CIO and an Executive Host for the DFW Technology Ball. She is active involvement in the Dallas Executive Women’s Roundtable and previously served in a number of leadership roles in the Dallas chapter of the Association of Women Executives. Joan holds a Bachelor of Science degree in Applied Mathematics from the University of Texas at Dallas. In August 2016, Joan was recognized by the Dallas Business Journal as one of its 2016 “Women in Technology.” for her contributions to the technology community both professionally and philanthropically. Joan was also a finalist for the 2017 CIO of the year for DallasCIO. Joan has been named as one of the Girstart's 2017 Gamechanger Women in STEM honorees. 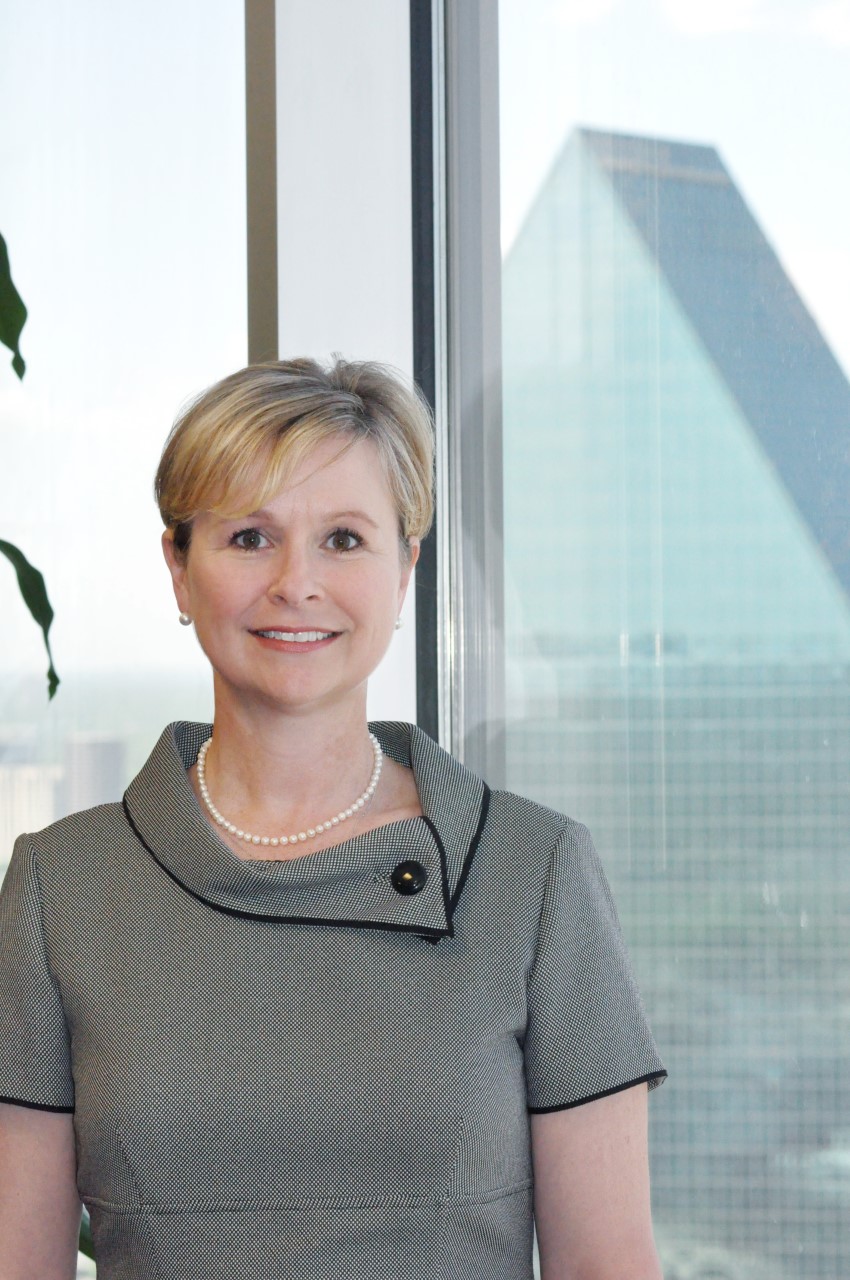