President of the Americas

Jason is President of the Americas at Luminance, the leading artificial intelligence platform for the legal profession. Founded by mathematicians from the University of Cambridge, Luminance has developed the Legal Inference Transformation Engine (LITE), the first true application of machine learning to the legal industry, combining pattern-recognition technology with supervised and unsupervised machine learning to read and understand human language. In this role Jason is responsible for overseeing Luminance’s operations and continued expansion across the US and the greater Americas region. Luminance is currently used by law firms and in-house teams in over 46 countries around the world to improve processes such as due diligence, contract negotiation, regulatory compliance reviews, property portfolio analysis and eDiscovery. Jason began his career as an M&A associate in the New York office of Simpson Thacher & Bartlett. For the past 10 years, Jason has leveraged his in-depth industry knowledge to collaborate with law firms and corporate legal departments to optimise their use of transformational technologies. Jason earned his J.D from the Georgetown University Law Center and a B.A. in Economics from Yale University. 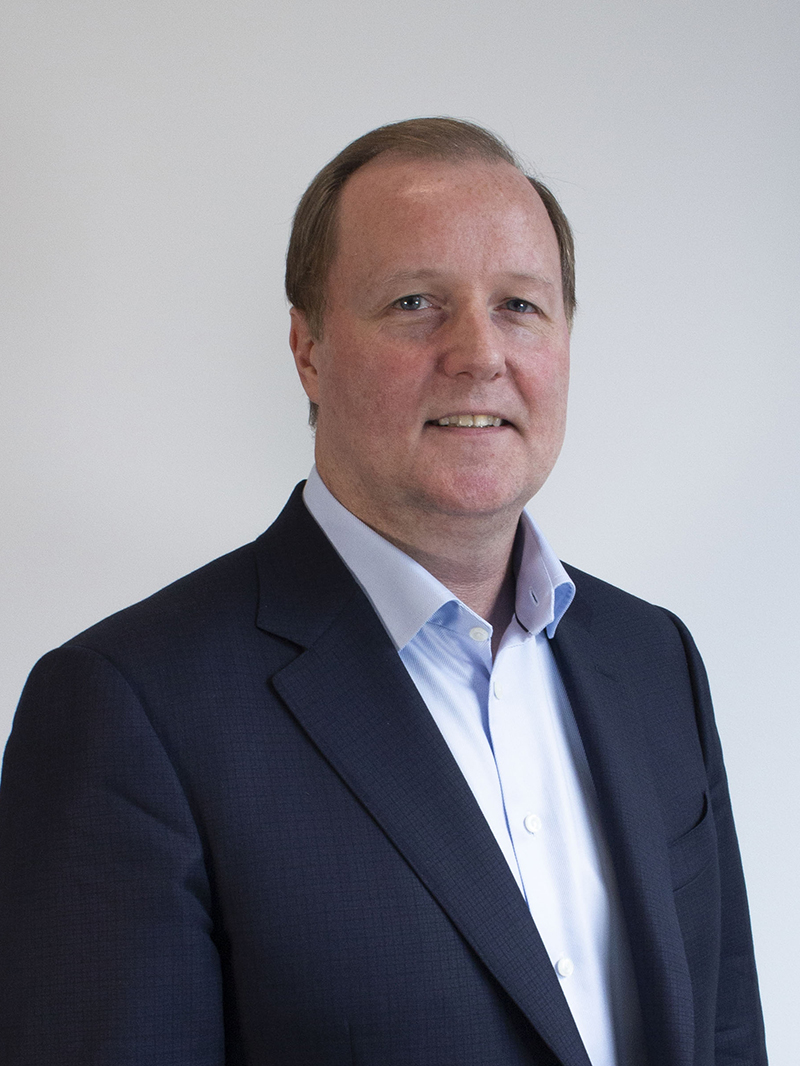