Full Name
James Harper
Job Title
NA
Company
LexisNexis UK
Speaker Bio
James works for LexisNexis, a leading global provider of legal, regulatory and business information, technology and analytics, and is based in their London office. He joined LN in 2012 as its UK General Counsel and was promoted to its board 2 years later. In 2015, James also took on responsibility for leading the UK Rule of Law and CSR programmes. He is currently on secondment in a business role, as the Director of Customer Success and Engagement.

In addition to his duties as UK General Counsel, James also led the legal function for LexisNexis South Africa and for regulatory media organisation MLex after its acquisition in 2015.

In line with a personal passion for access to justice, James leads LexisNexis’s work in the UK on advancing the Rule of Law, with a focus on supporting digitisation in the free legal advice community. He also heads up the UK CSR programme, encouraging employee volunteering and giving, making a positive impact on society and the communities around us.

In his current role, James runs a team of c.40 individuals that sit at the front-line of our business, ensuring customers get the most value from our products and future customers can make informed and objective decisions when moving to services and tools within our product portfolio.

James began his career in private practice (at SJ Berwin), specialising in contracts, IP, IT, outsourcing and other commercial matters, before moving in-house to investment bank Barclays Capital in 2010.

Away from the office, James is a Trustee for the London Legal Support Trust, an Officer of the International Bar Association, and an FA Level 1 Football
Speaking At
Welcome Comments
Opening Address: An Insider View of Judicial Leadership in the Supreme Court
Closing Comments 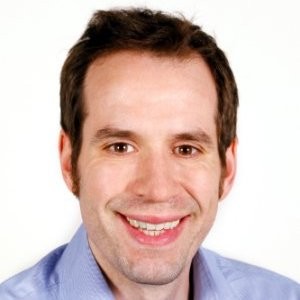