Kathleen became the Senior Partner at Travers Smith on 1 July 2019. In her role as Senior Partner (the first woman to hold this post), she chairs the firm's Partnership Board. Travers Smith is one of the UK's preeminent elite law firms with around 400 lawyers (mostly based in London) including 84 partners and a total staff of around 700. Kathleen is a tax partner and was head of the Tax Department for almost ten years prior to 2017. Kathleen specialises in private equity transactions and is individually recommended by both Chambers and PLC as one of the City's leading tax practitioners. She is praised in Chambers & Partners UK for her technical expertise in private equity matters. Clients enthuse "She's extremely bright, very quick on the points, and delivers sensible commercial advice". She is also described as "incredibly pragmatic, intellectually spectacular and able to explain issues using incredibly simple and straightforward terminology". Kathleen was a longstanding member of the BVCA tax committee until stepping down in 2017 when she was appointed as a non-executive director of the Office of Tax Simplification (OTS), a role she still holds. The OTS is an independent office of HM Treasury which provides advice to the Chancellor on simplifying the tax system. In her role as Senior Partner, Kathleen is focused on the strategic development of the firm. She is also dedicated to supporting diversity and inclusion in the legal sector and chairs the firm's Diversity and Inclusion Board. Her mentoring role and promotion of gender equality is particularly evident in her own department where 6 of the 9 tax partner are female. 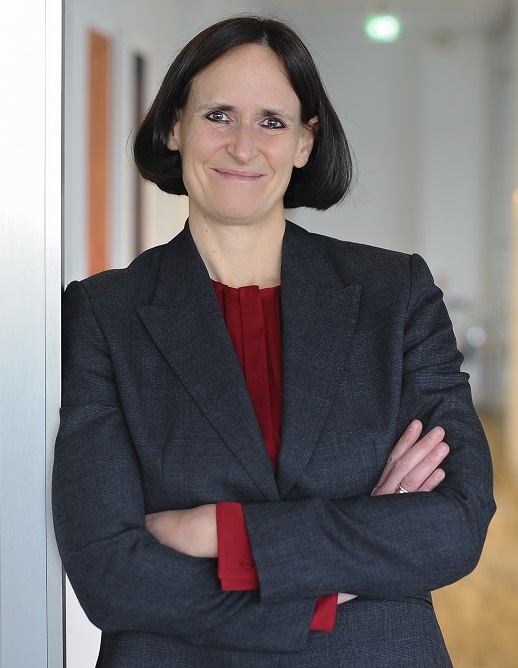