Catherine is a bilingual (French-English) board director and a fashion retail lawyer with international expertise. Catherine’s career began in teaching and lexicography. Realising that the semantic skills she practised in editing dictionaries had much in common with law, she then embarked on an BA in Jurisprudence at Oxford, gaining her degree in two years. She trained with Slaughter and May; joined Browne Jacobson, then Fladgate Fielder, before moving in-house. As General Counsel of the fashion house Joseph, Catherine won the respect of the Japanese holding company, which led to directorships within the wider fashion, retail and hospitality group. She currently works with Freed of London, leaders in dance shoes, another company in the same group. In recognition for her contribution to Franco-British relations, she was awarded the Ordre National du Mérite by the French Republic in 2017. 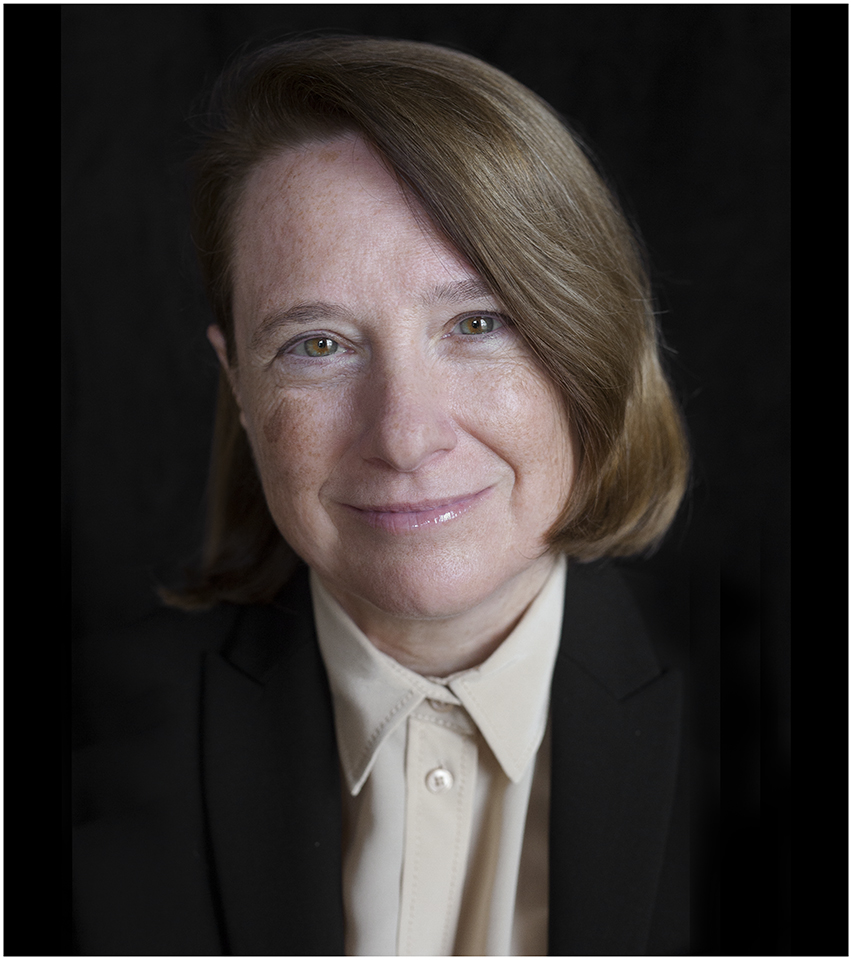