Lisa Blatt serves as Chair of Williams & Connolly’s Supreme Court and Appellate practice. Lisa has argued 37 cases before the United States Supreme Court, prevailing in 34. The National Law Journal has called her a "visionary" and one of "the 100 most influential lawyers in America." The National Journal has referred to her as a “SCOTUS legend.” Lisa’s appellate work has been highlighted by multiple publications and has earned her rankings in Chambers USA, Benchmark Litigation, The Legal 500, and Washingtonian magazine.
Lisa has argued and briefed numerous appeals on a wide range of business law issues in federal and state courts of appeal. The American Lawyer Litigation Daily has twice named her "Litigator of the Week" – for her work in Price v. Philip Morris, Inc. in overturning reinstatement of a $10 billion verdict against client Philip Morris in a "light" cigarette case, and in SmithKline Beecham Corp. v. Abbott Laboratories, a landmark case on behalf of GlaxoSmithKline finding that the Equal Protection Clause bars peremptory challenges of jurors based on sexual orientation. Most recently, Lisa represented Marvin Gaye’s heirs in their copyright dispute over the hit songs “Got To Give It Up” and “Blurred Lines,” and the Washington Redskins football team in its dispute with the U.S. Patent and Trademark Office over the team's trademarks.
Lisa also brings substantial experience with the pharmaceutical industry. Her Supreme Court arguments include prevailing in Astra USA, Inc. v. Santa Clara County, which concerned alleged violations of drug pricing rules under the Section 340B program; and serving as lead counsel for the Pharmaceutical Research and Manufacturers of America (PhRMA) in Sorrell v. IMS Health, a landmark decision granting pharmaceutical manufacturers a First Amendment right to market their drugs. Her Supreme Court cases also have addressed a broad range of issues, involving healthcare, antitrust, civil procedure, preemption, employment and ERISA, bankruptcy, and national security.
Lisa began her career at Williams & Connolly as an associate before joining the general counsel’s office at the Department of Energy, followed by thirteen years in the Office of the Solicitor General.
Lisa received her J.D. summa cum laude from the University of Texas School of Law before clerking for The Honorable Ruth Bader Ginsburg on the U.S. Court of Appeals for the District of Columbia Circuit.
Lisa assists the U.S. Chamber of Commerce in selecting cases for amicus participation, and is on the Advisory Boards for Georgetown University Law Center's Supreme Court Institute and the Washington Legal Foundation. She also teaches at Georgetown University’s Law Center. 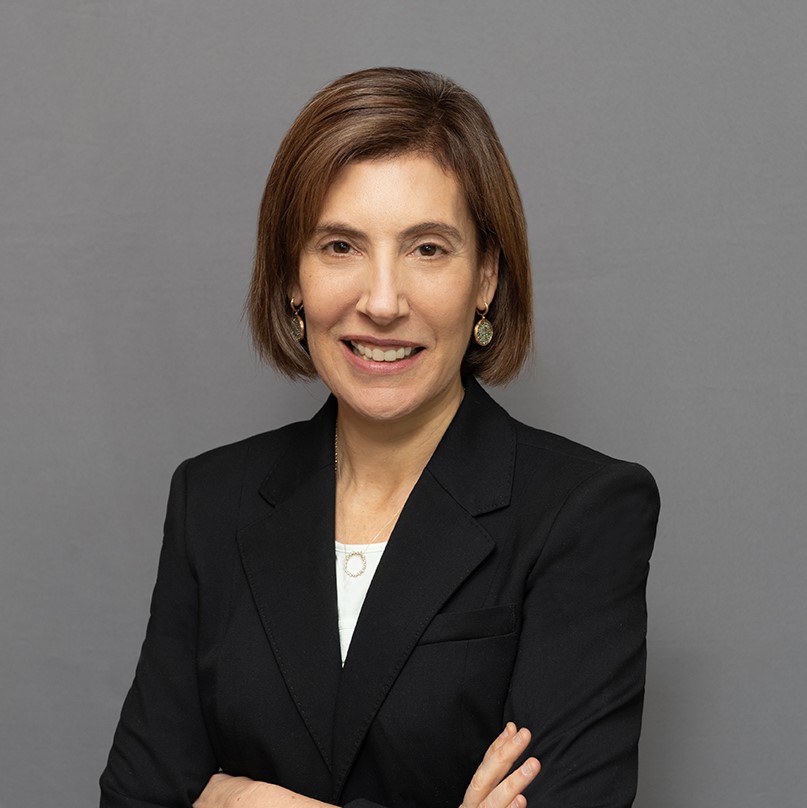