Rebecca Monck Ricigliano is a partner in the White Collar and Regulatory Enforcement Group in New York, and a member of the group's Steering Committee. Rebecca is an experienced trial and investigations lawyer, who served as a federal prosecutor in the Southern District of New York and as the second highest ranking executive at the New Jersey Attorney General's office. She conducts internal investigations for foreign and domestic clients and represents individuals and companies in grand jury and regulatory investigations, criminal trials, and civil enforcement actions.

Prior to joining Crowell & Moring, Rebecca served as an Assistant United States Attorney in the Southern District of New York, where she held various supervisory positions including Chief of the Narcotics Unit and Senior Trial Counsel in the Public Corruption Unit. She was also a member of the Securities and Commodities Fraud Task Force. At SDNY, Rebecca first-chaired several jury trials and briefed and argued multiple cases before the U.S. Court of Appeals for the Second Circuit. She successfully tried a highprofile accounting and securities fraud case against the former CEO and CFO of a major drug store chain.

Rebecca also led investigations and prosecutions of members and associates of foreign terrorist organizations for material support and hostage taking, and high-ranking cartel members for narcotics and money laundering offenses. Rebecca led the 2013 Medicaid fraud investigation and prosecution of 49 then-current and former Russian diplomats, and conducted an investigation of campaign financing violations related to a United States Senate race. Rebecca has been recognized by her colleagues for her efforts, receiving the Federal Drug Agents Foundation True American Hero Award and the Council of the Inspectors General on Integrity and Efficiency Investigations Award for Excellence.

Rebecca also served as the First Assistant Attorney General of New Jersey, where she supervised complex criminal investigations and prosecutions and affirmative Consumer Fraud and False Claims Act cases. She regularly provided strategic legal and policy counsel to the Attorney General and the Division of Consumer Affairs, the Division of Criminal Justice, and the New Jersey State Police.

Prior to her government service, Rebecca was an associate at one of New York’s leading white collar criminal defense law firms, where she was a member of the defense team that represented Martha Stewart. 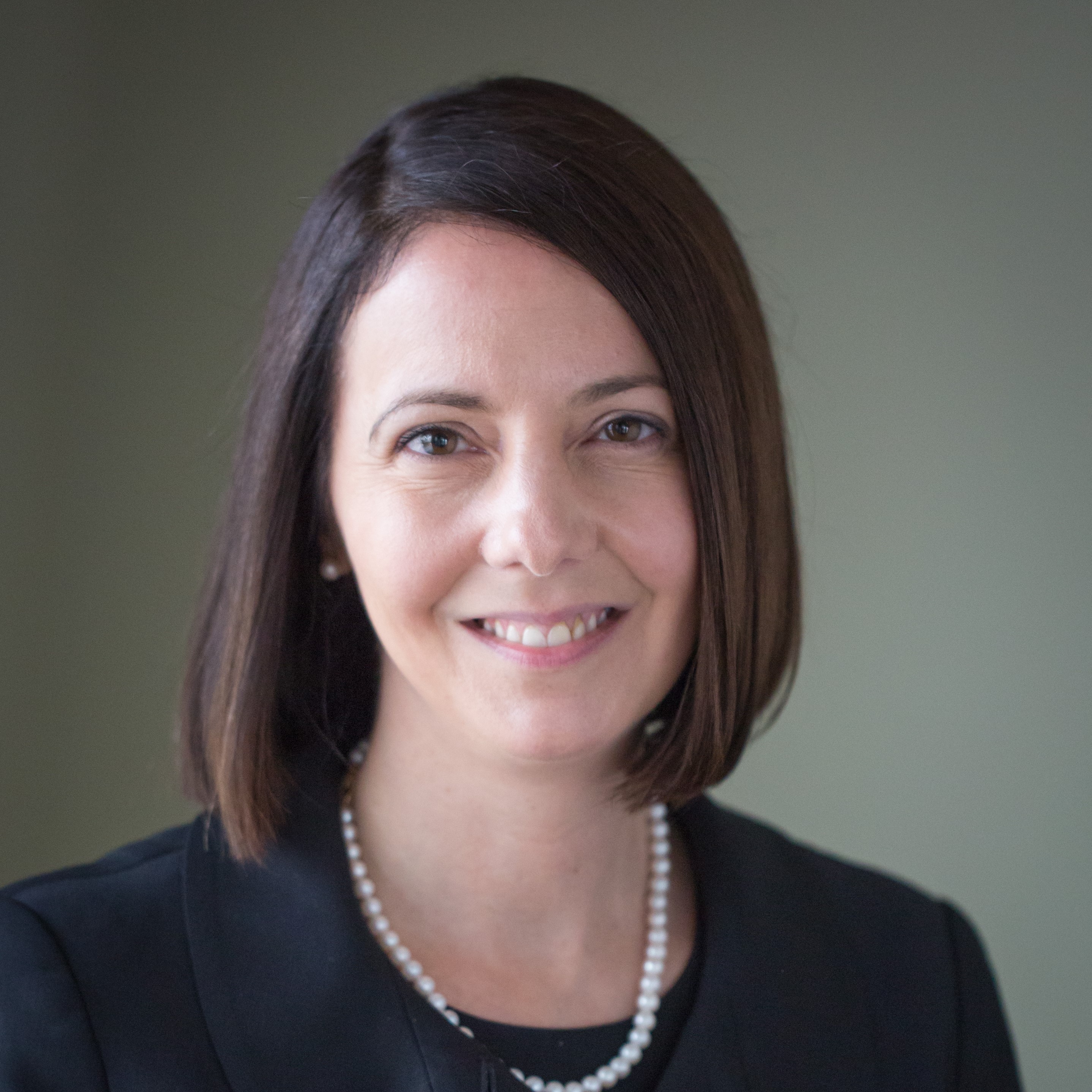