Full Name
Donna Bucella
Job Title
Chief Compliance Officer
Company
7-Eleven Inc.
Speaker Bio
Donna A. Bucella has extensive senior leadership experience in private and public sectors with expertise in legal, regulatory, compliance, strategy, risk management and national security. She is highly respected and has an outstanding reputation for providing the highest quality advice, and practical effective solutions.
Ms. Bucella is currently the Vice President and Chief Compliance Officer (CCO) at 7-Eleven, Inc., the largest convenience store chain in the United States. Ms. Bucella was recruited by 7-Eleven to be the CCO based on her extensive leadership experience and impressive skills. She has created a comprehensive and robust compliance program, revitalized the hotline, focused on data privacy regulations, and enhanced a number of policies resulting in enhancing the compliance culture.
Previously, she was the President of Compliance for Guidepost Solutions, an international consultancy that provided compliance guidance and worked with court approinted monitors to companies world-wide. She was the U.S. Attorney for the Middle District of Florida (Presidentially appointed and U.S. Senate confirmed) and has extensive senior leadership experience with the U.S. government including the Departments of Justice, Homeland Security, and Defense, and with three publicly-traded companies.
Ms. Bucella previously served as Senior Vice President, Risk and Compliance and Chief Compliance Officer at Education Management Corporation, a $2.5 billion provider of post-secondary education with 110 campuses, more than 90,000 students and approximately 20,000 employees. She was credited with creating an independent compliance department, vastly improving and expanding its corporate compliance and internal investigations programs, and developing industry leading ethics and compliance training.
Ms. Bucella practiced law with Foley & Lardner LLP and Steel, Hector and Davis LLP in the areas of complex business litigation, white collar defense, internal corporate investigations, and compliance. She also served as Senior Vice President at Perot Systems Government Services, and as Senior Vice President at Bank of America where she led business continuity and crisis management globally.
In addition to her service as the U.S. Attorney for the Middle District of Florida, Ms. Bucella also served as a supervisory Assistant U.S. Attorney for the Southern District of Florida, Director of the Office of Legal Education for the U.S. Department of Justice and the Director of the Executive Office for the United States Attorneys, Department of Justice.
After 9-11, Ms. Bucella was selected by the President of the United States and the Director of the Federal Bureau of Investigation to become the first Director of the Terrorist Screening Center which she created from inception and led it to full operational capacity as it exists today. All Federal and State law enforcement, the Intelligence Community help create and terrorist watchlist to prevent a major terrorist attack on U.S soil. She also served as Assistant Commissioner of U.S. Customs and Border Protection, where she created the Office of Intelligence and Investigative Liaison; and served at the Transportation Security Administration as the first Southeast Area Director responsible for the operations of 80 federalized airports. Her service to the United States includes the United States Army in which she retired at the rank of Colonel from the U.S. Army Reserves.
Ms. Bucella has served in key advisory roles including to the Overseas Security Advisory Council, Bureau of Diplomatic Security, U.S. Department of State, Risk Asssistance Network+Exchange, Stetson University College of Law-National Clearinghouse for Science Technolgy and the Law, Co-Chair to the Intelligence and National Security Alliance Domestic Intelligence Counsel, Past Board member of Infragard, and past Fellow of the National Association of Public Admnistration.
Throughout her career, Ms. Bucella has been the recipient of numerous awards and decorations to include the the highest award of the Department of Justice, Attorney General’s Exceptional Service Award, for her leadership role in the Oklahoma City Bombing, the Presidential Rank Award from the U.S. Customs and Border Protection, and the Department of Defense Legion of Merit.
She is currently the Vice President and Board Member for the National Association of Former United States Attorneys. She is on the Board of Airspace Data. Ms. Bucella is a graduate of the University of Virginia with a B.A. and the University of Miami School of Law with a J.D. She also attended the Harvard Executive Strategic Leadership program.
Speaking At
Tailoring Your Compliance Program to Your Regulatory Challenges 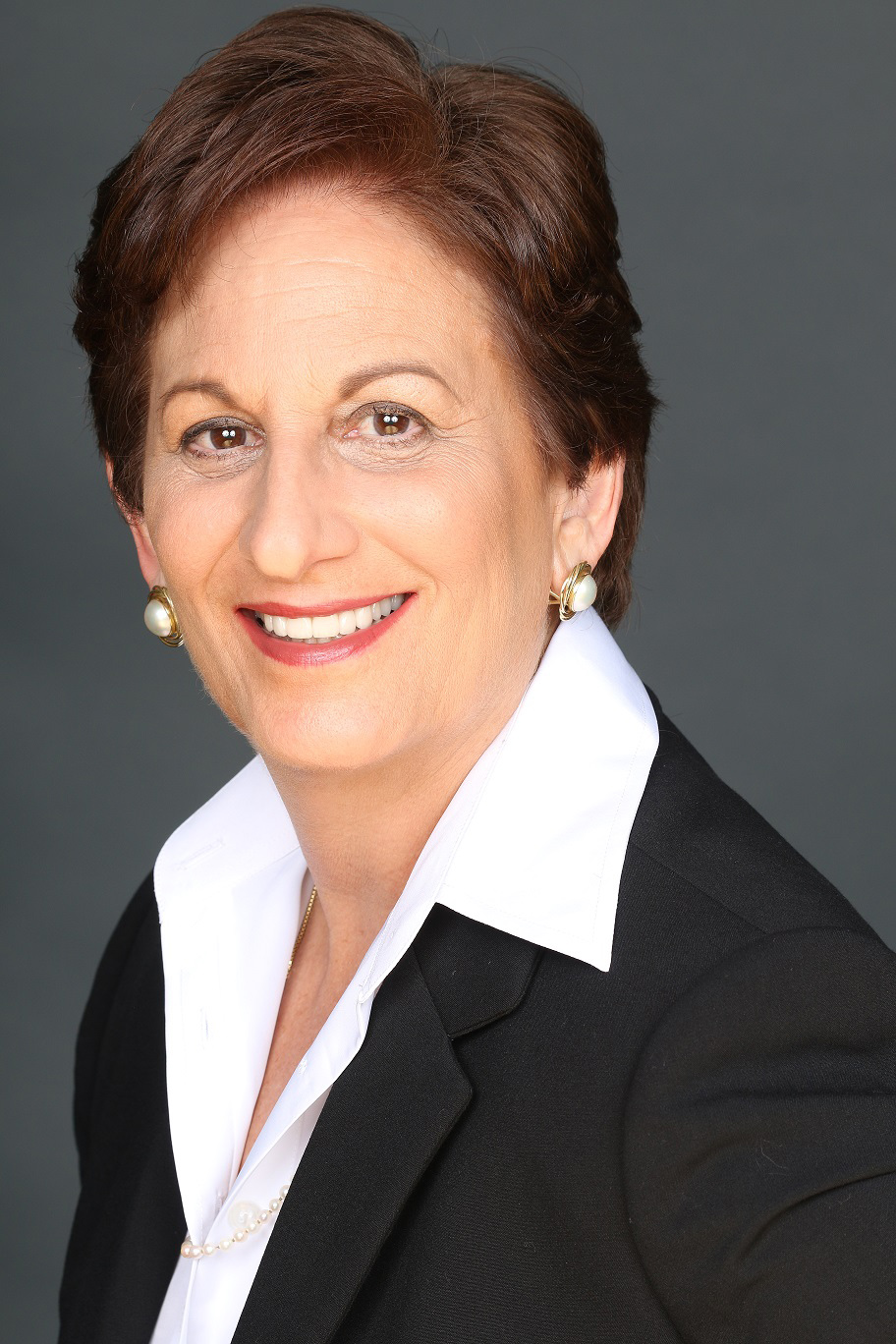