Full Name
Jane Duke
Job Title
Vice President and Associate General Counsel, Global Litigation and Investigations
Company
Tyson Foods
Speaker Bio
Jane is responsible for leading a team of attorneys, paralegals, claims professionals, case managers and administrative staff who strategically and efficiently manage the company’s portfolio of domestic and international litigation. At present, this includes managing a robust docket of antitrust cases. Working across the business units, global corporate services and enabling functions, her team endeavors to reduce and manage financial, regulatory and reputational risk arising from threatened or actual litigation. Through oversight of significant investigations, she is responsible for making sure complaints and reports of misconduct are promptly and thoroughly investigated and remediated.

Before joining Tyson Foods, Jane was a partner with the law firm of Mitchell, Williams, Selig, Gates and Woodyard, P.L.L.C., where she served as Chair of the Litigation Practice Group. Prior to that role, Jane was employed with the Department of Justice, serving in various capacities within the United States Attorney’s Office for the Eastern District of Arkansas. Notable roles held during her eleven-year DOJ career include having served nearly 4 years as Acting and Interim United States Attorney and approximately 7 years as First Assistant United States Attorney. She is tremendously proud to have served a two-year clerkship with Chief United States District Judge Stephen Reasoner upon completing law school in 1996.

Jane grew up on a poultry production, beef cattle and row crop farm in Scranton, Arkansas. She obtained her undergraduate and law degrees from the University of Arkansas (1993) and its School of Law three years later. She is married to Tracy and they have three children, Jackson (16) and 13-year-old twins, Lawson and Hudson.
Speaking At
Driving Successful Outcomes From Competition Litigation 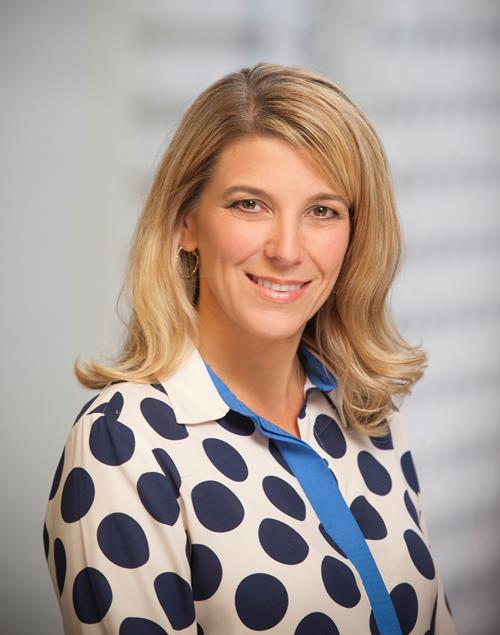