In 2019, Cari was named, for the fifth time, one of the “Top 250 Women in Litigation” in the U.S. by Benchmark Litigation. She is one of four litigators from Georgia highlighted by the publication, which noted: “Dawson has developed a practice defending hundreds of class actions in a variety of industry sectors.” In 2019, Cari was featured as one of Harvard Law School’s distinguished alumnae in an article highlighting her “grit, fearlessness, and flair for the creative.”

Cari has consistently been recognized by Chambers USA. In 2018, Cari was honored by the National Black Law Students Association with its Sadie T.M. Alexander Women in Leadership Award. In 2015, Cari was named one of the country’s “Most Influential Black Lawyers” by Savoy Magazine, and in 2014, she was named one of the “Most Powerful & Influential Women” by the National Diversity Council. In 2013, the National Law Journal named Cari one of the “100 Most Influential Lawyers in America” for her work as lead class action counsel in the Toyota Unintended Acceleration MDL.
Speaking At
Developing Successful PR Crisis Response Plans 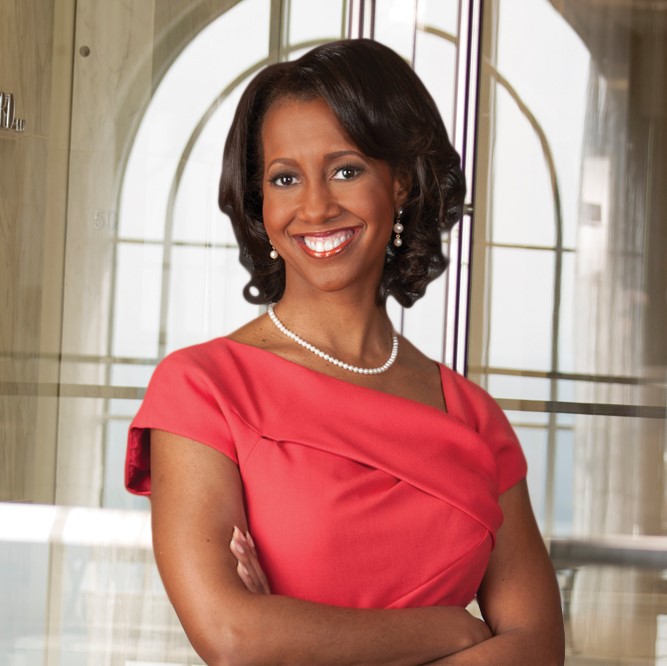